The Gay and Lesbian Coalition of Kenya is the National SOGIE umbrella body, representing LGBQ voices across Kenya.

Lesbian, gay, bisexual and queer persons in Kenya and across the world have often been on the receiving end of violence. They suffer stigma, discrimination, physical and verbal abuse, assault, harassment, eviction from their home, loss of job, suspension or expulsion from school etc. Though it is often said that one’s sexual orientation, gender identity or expression (SOGIE) is a non-issue, the violence meted upon said person is undeniably a big issue as it affects their quality of health and life.

Violence is further perpetrated against LGBQ persons given the existence of laws that criminalize sex between two consenting same sex adults. These laws create a misguided perception in society that lesbian, gay, bisexual and queer individuals are criminal; a perception that subsets of the state and religious institutions advance to further perpetuate human rights violation and acts of violence. 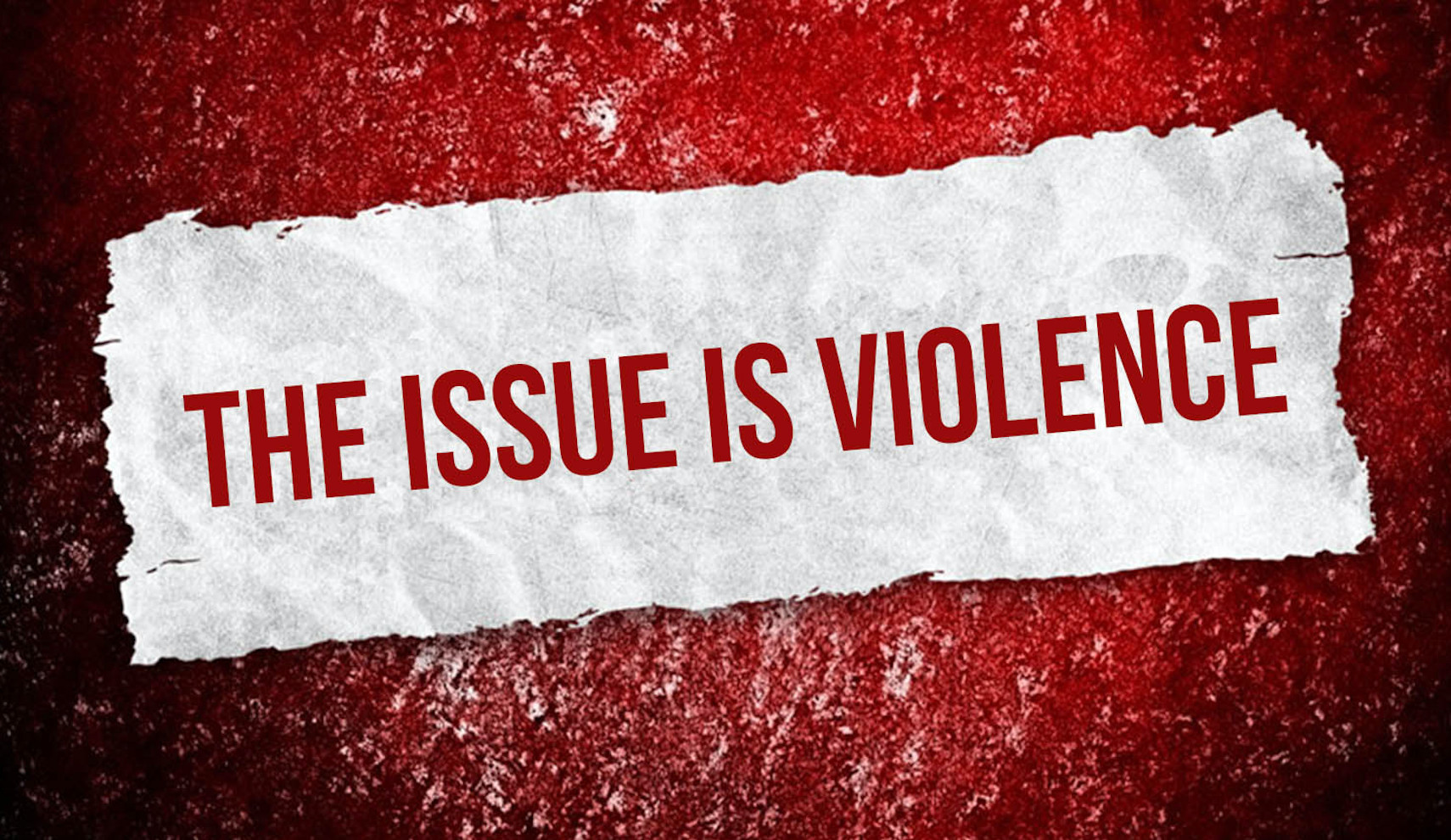 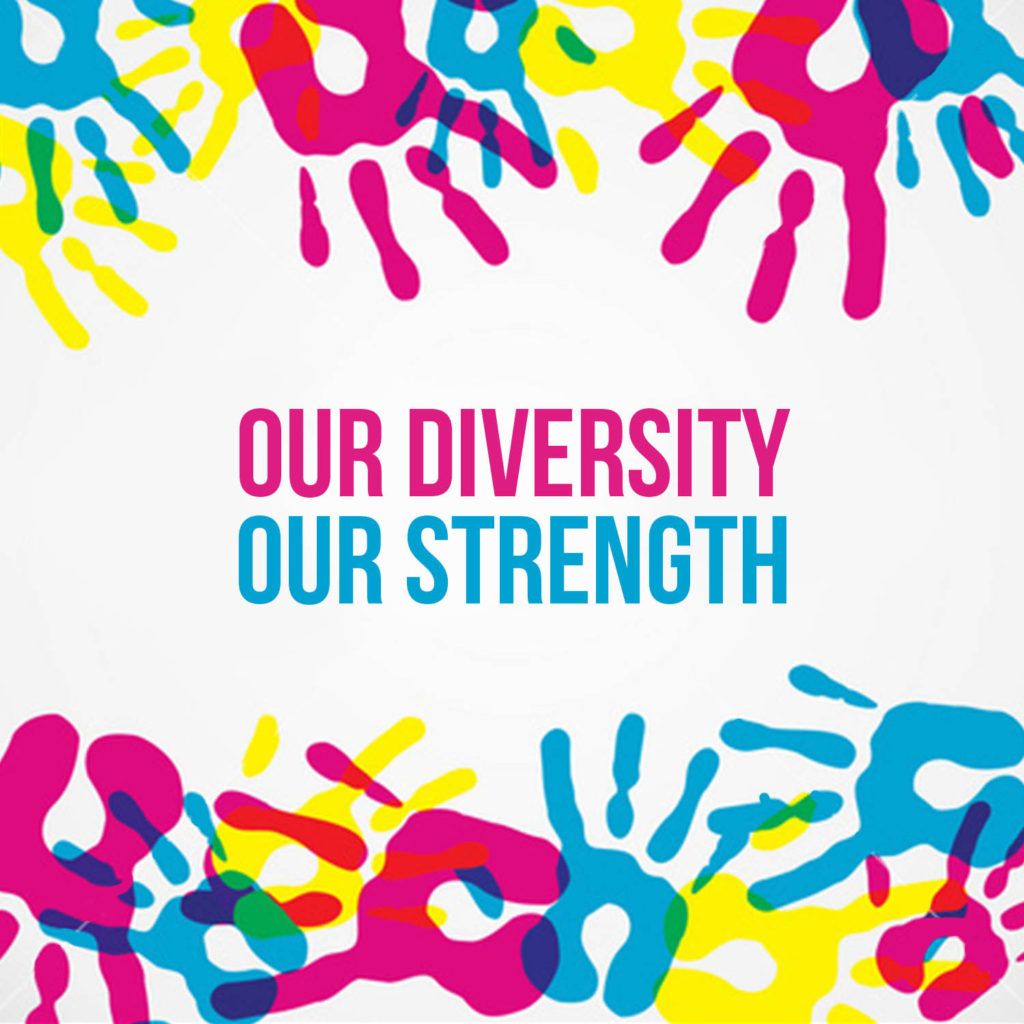 The Gay and Lesbian Coalition of Kenya has been instrumental in establishing (and re-establishing) working relationships and alliances with Government institutions and Civil Society organizations through which to inspire a society that appreciates diversity and recognizes that everyone has a right to equal opportunities irrespective of their real or perceived sexual orientation, gender and expression.

GALCK envisions a safe and enabling environment for all. A space where the fundamental principles of human rights, equality and non-discrimination and the protection of Lesbian, Gay, Bisexual and Queer are guaranteed; that all Kenyans regardless of their sexual orientation, gender identity or expression are accorded their rights and freedoms as guaranteed by the Constitution of Kenya 2010.