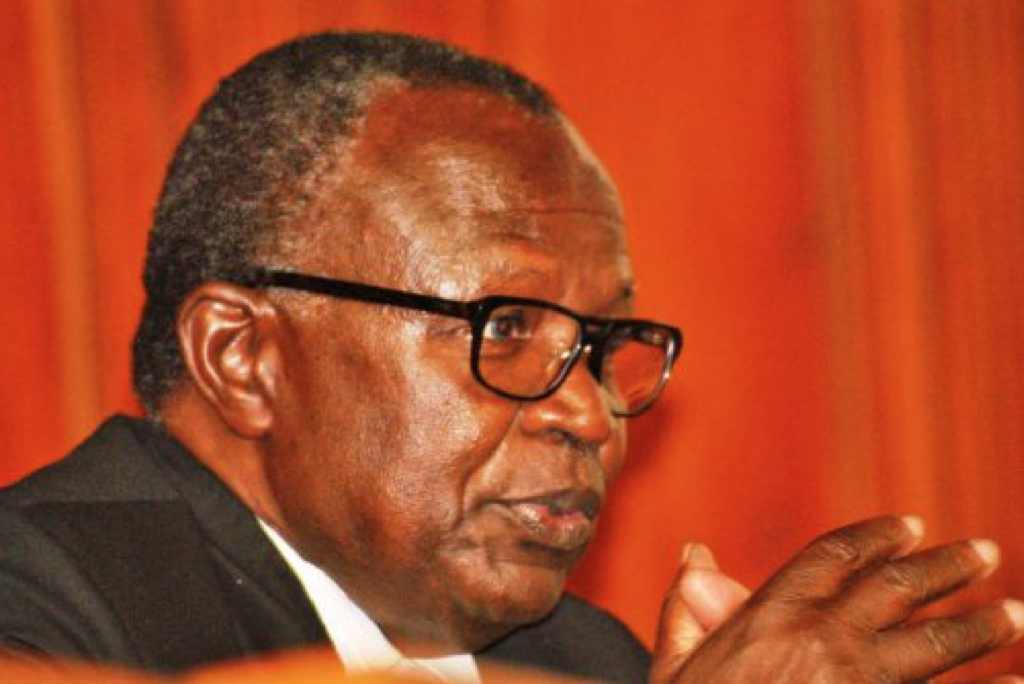 Suspects can be forced to undergo examinations to determine if they have engaged in homosexuality which is a crime, a court has ruled.

Justice Mathew Emukule of the High Court in Mombasa said some orifices should not be substituted with sexual organs.

But the judge said he reached a verdict, disallowing the petition after balancing public interest, the law and the interests of the suspects. He said any future classification of the anus and the mouth as sexual organs by modern science and human preference would qualify as “new knowledge”.

He said appropriate methods shall then be invented to penetrate them for medical examination and retrieval of criminal evidence without breaking the law or violating rights of suspects.

“If modern man and woman have discovered that these orifices may be used as substitutes for sexual organs, then medical science or purveyors of this new knowledge will have to discover new methods of accessing these parts of the human body for purposes of medical and forensic evidence and also for curative or medical examination,” ruled the judge.

The petitioners wanted the High Court to declare them unconstitutional, inhuman, discriminatory and degrading after the government admitted the tests were actually carried out.