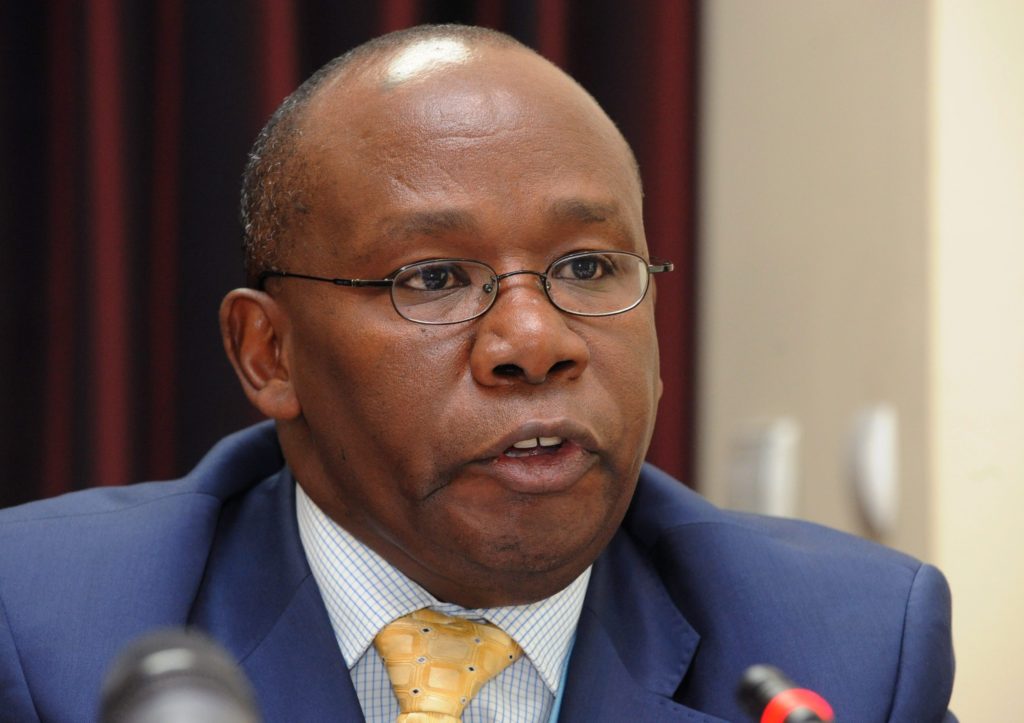 Prof Githu, in his grounds of opposition filed before High Court Judge Isaac Lenaola, said declaring section 162 and 165 of Kenya’s penal law unconstitutional would amount to allowing same sex marriages and culture. In his two-page document addressing gays and lesbians rights activist Eric Gitari’s case, the AG said although the law of the land protects individuals from all forms of biases for their sexual character, it only recognises marriages between adult man and a woman only.

“Despite the fact that the Constitution protects individuals against all forms of discrimination, including on the basis of sexual orientation, it also only recognises marriage as a union of two consenting adults, male and female,” he said. “If orders sought are granted, there would be drastic impact on the cultural, religious, social policy and legislative functions in Kenya as it would amount to legalising homosexuality through the back door,” he added.

Section 162 of the penal code defines what an unnatural offence is. Its part C says any person who permits a male person to have carnal knowledge of him or her against the order of nature is guilty of felony and is liable to 14 years imprisonment.

Githu stated in his court papers that the court could not force the Government to legalise homosexuality by amending the Penal Code. He added that Parliament is the only body meant to legislate and amend laws. “The preamble of the Constitution of Kenya is crystal clear that Kenya as a country acknowledges the supremacy of the Almighty God of all creation who is the objective moral law giver.

This informed the decision to retain section 162 and section 165 of the Penal Code that criminalises homosexuality,” the court papers read in part. At the same time, Justice Lenaola allowed six more people to join the case as interested parties. The six gay and lesbian rights activists, David Kuria, Anthony Oluoch, Immah Reid, George Njeri, Y Hussein and Jay Tirop claim they have been ridiculed, prosecuted and discriminated on account of their sexual orientation.

“The proposed interested parties have suffered not only in the hands of the State through being subjected to prosecution and persecution but also from being harassed, vilified, ridiculed, attacked, stigmatised and discriminated by non-state actors,” the application read.