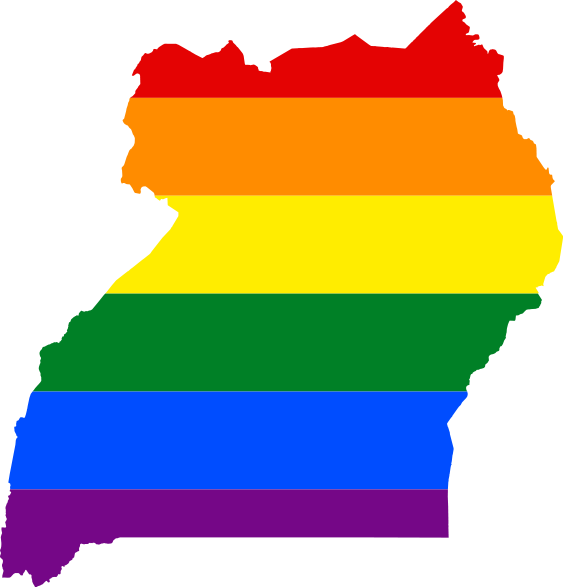 For immediate release and circulation.

OCTOBER 17, 2019, KAMPALA, UGANDA: The constitutional court nullified the Anti-homosexuality Act in August of 2014 but there has been numerous press over the past weeks about a plan by a section of Ugandan legislature to re-introduce the law.  In order to provide clarity on the facts relating to this reporting and offer strategic guidance to partners, the leadership of the LGBTQI+ community and Civil society activists in Uganda met in Kampala on October 17, 2019.

Here briefly are the facts so far as we know them;

It is our understanding that Hon Buturo has not sought the leave of parliament to introduce the law. It is also our understanding that there is so far no text of the proposed draft law but that another MP Hon Paul Akamba, Busiki County MP has been approaching parliamentary staffers from the First Parliamentary Council to assist him in the draft of a law. As far as we can gather, no such assistance has been rendered.

We have learnt from past events not to overlook public statements about this matter as they are indicative of what is being planned but are also cognizant of the fact that the statements cited above were made in the context of a five-year anniversary since the annulment of the Anti-homosexuality Act. They were also made in the context of a political contestation and electioneering in preparation for the next general elections that are under 18 months away.

Additionally, the attempts to link the LGBTQI+ community with a terrorists group call the ‘Red Movement’ was also made in the context of an attempt by the government of Uganda to deal with the emergence of the People Power political pressure group.

INCREASED VIOLENCE AGAINST THE LGBTQI+ COMMUNITY

There has been an increase in reported cases of attack against members of the community. Over the last three months, there has been four incidents of fatality. These are;

Investigations by the community into these killings are ongoing to establish if these were part of the general insecurity and killing in the country or whether they are homophobic/Transphobic attacks. These investigations will establish if there is a causality or correlation with the sexual orientation of gender identities of the victims.  It is also noted that these killings happened in various places around the country.

In order to guide strategic intervention, support of partners and establish a coherent message, the leadership of the LGBTQI+ community together with our civil society partners in Uganda, make the following clarion call;

We emphasize the urgency of your support to Uganda LGBTIQ+ community in this struggle.