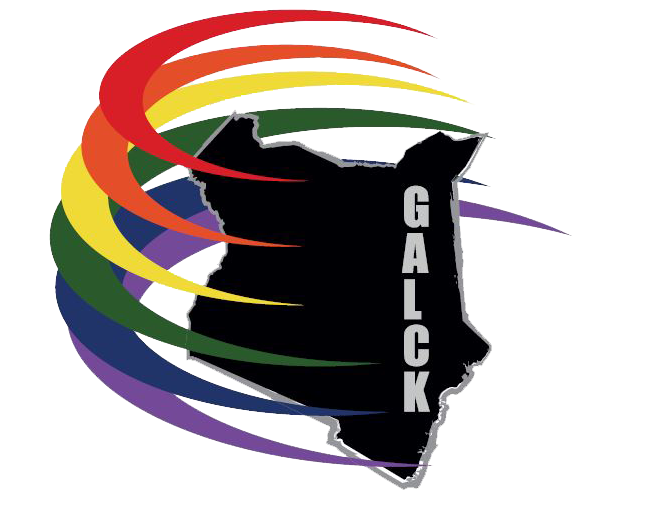 On September 27th, 2017, at a political rally, the Governor of Nairobi, Mike Mbuvi (Sonko), referred to the MP of Embakasi East – Babu Owino, as ‘Shoga.’Babu Owino then replied using explicit sexual language that was both unnecessary, and disturbing in its description. We do not endorse in any manner the careless remarks made by political leaders. We condemn in the strongest terms the derogatory discourse between these two gentlemen in reference to same-gender sex between consenting adults. It is irresponsible for public figures to use sexual orientation, gender identity and expression, as a means of insult or abuse. The weaponizing of words in this manner, instigates hate which results in violence. It further creates undue distress to sexually and gender diverse Kenyan citizens.

Furthermore, that these elected officials can allude to rape in a careless and casual manner is an insult to all Kenyans who have survived rape. Such utterances amount to hate speech that fortifies the rape culture in the country and as such, presents grounds for prosecution. We demand that political leaders cease and desist from inflammatory and derogatory remarks while closely associating them to sexual orientation and gender identity and expression.

The Gay and Lesbian Coalition of Kenya (GALCK), is a coalition of 16-member organisations working to prevent violence and discrimination on grounds of sexual orientation and gender identity and expression.