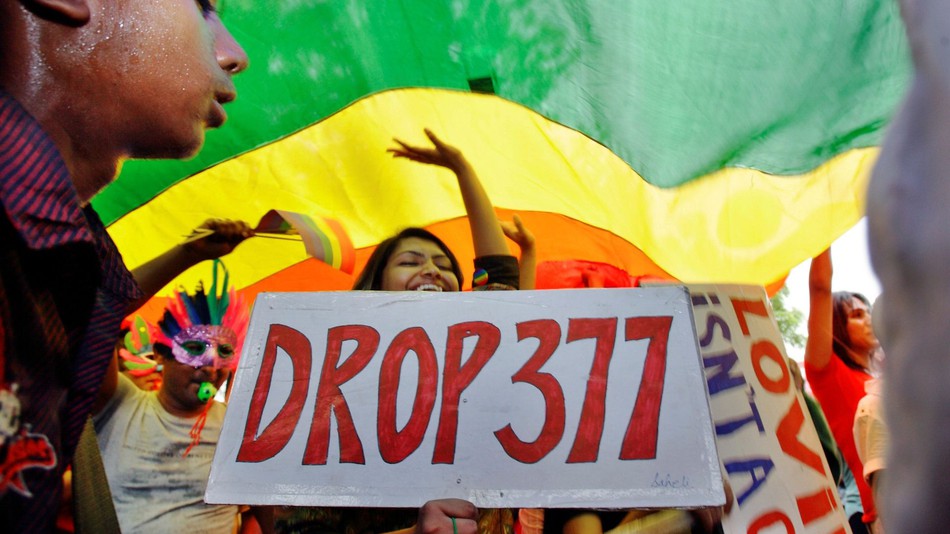 In a momentous judgement by the Supreme court of India on Thursday 6th September 2018, Section 377 of the Indian Penal Code was effectively repealed.

The now repealed section which held “Whoever voluntarily, has carnal intercourse against the order of nature with any man, woman or animal, shall be punished with imprisonment for life, or with imprisonment of either description for a term which may extend to 10 years, and shall also be liable to fine.” was declared unconstitutional by a 5-judge bench in a unanimous verdict, essentially bringing an end to the 157-year-old British colonial law in India.

While reading the judgement, one of the judges said “social exclusion, Identity seclusion and isolation from the social mainstream are still the stark realities faced by individuals today and it is only when each and every individual is liberated from the shackles of such bondage and is able to work towards full development of his/her personality that we can call ourselves a truly free society.”

The decriminalisation of Section 377 has ushered a new dispensation for all persons of diverse sexuality and gender in India and across the globe. It contributed towards a world free from discrimination, violence and oppression on the basis of their real or perceived sexual orientation or gender identity, and affirmed that every person under the law has fundamental human rights inherent to them.

The Gay and Lesbian Coalition commends the favourable ruling by the Supreme Court of India and its commitment to equality, dignity and privacy for all persons regardless of their sexual orientation, gender identity or expression. GALCK also congratulates the LGBQ activists, partners, friends and allies for their dedicated resolve towards a country that espouses equality and non-discrimination for all its citizens.

Gay and Lesbian Coalition of Kenya