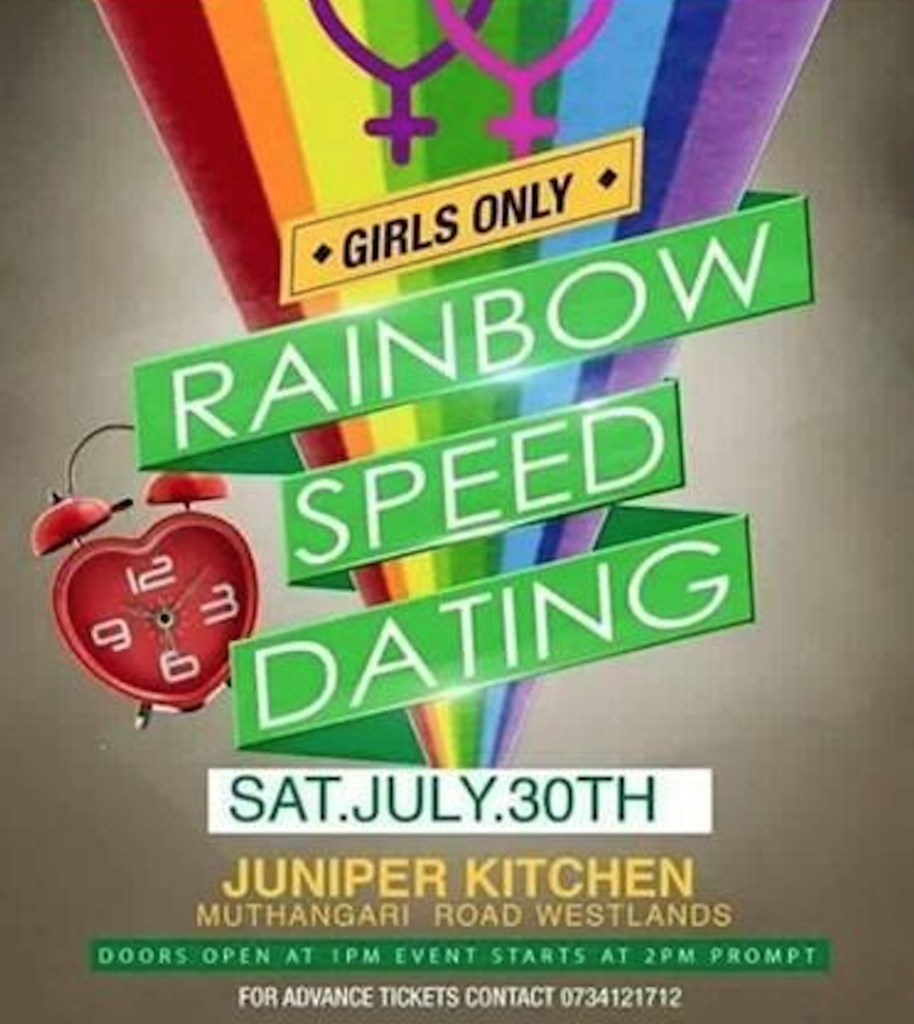 It also regulates the creation, broadcasting, possession, distribution and exhibition of films, through activities such as licensing film distributors and checking for violation of the terms of the license.

Many people wondered how a lesbian party falls in KFCB’s mandate.

KFCB BANS “GIRLS ONLY” PARTY
We wish to bring to the attention of the members of the public that this lesbian hook-up party has been banned by the Kenya Film Classification Board (KFCB) and will therefore not take place. Any breach will be met with the full force of the law.

The Constitution of Kenya 2010, Article 45 outlaws and criminalizes homosexuality. Section 181 of the Penal Code prohibits the distribution and exhibition of indecent content.

In light of the foregoing and in order to uphold the law, public decency and morality, the Board has banned the party.

Any member of the public with information regarding this or any other matter related to the work of the Board can reach us through our hotline number 0711222220.

As explained above it is within KFCB’s mandate to regulate the creation of film.

However, one is left to wonder, is this simply a ploy by Mr. Mutua to remain relevant? Even if filming was involved, was it meant to be used commercially, or do we now need his permission to use our mobile phone cameras?