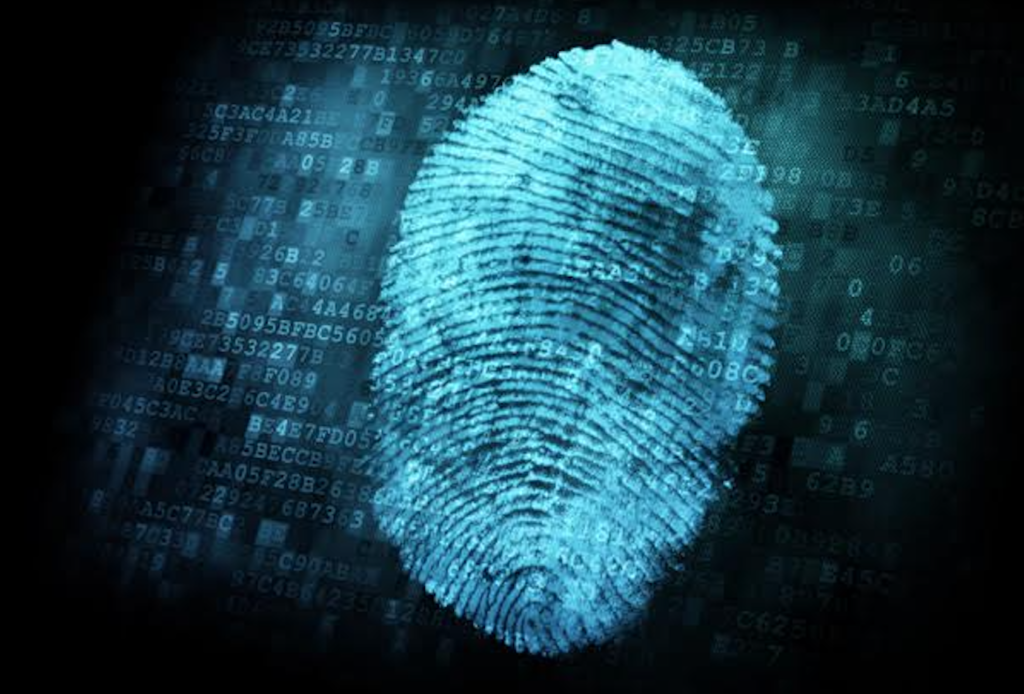 The criminalization of sex work, drug use and same-sex relationships among consenting adults undermines HIV service delivery.[1] In most countries, the legal environment works against access to delivery of effective services, such as harm reduction services and programs targeting sex workers and men having sex with men.

Given these facts, we are deeply concerned that the Government of Kenya is pushing to use “biometrics” as part of its Global Fund- and PEPFAR-supported Key Population (KP) size estimation study, called the Integrated Bio-Behavioral Surveillance Study (IBBS). The IBBS would use biometrics in order to estimate the size of key populations, defined by UNAIDS as men who have sex with men, sex workers and people who inject drugs. Doing so will undermine human rights and the accuracy of the very data the study is seeking to compile.

Criminalized communities fear Government persecution and arrest every day. Collection of sensitive data that can be misused only serves to reduce the efficacy of the study. It’s also a fact that law enforcement have been used time and time again to enforce laws to harass, attack and persecute KPs. Creating a tool that only makes it easier to track such populations will only increase fear of the risk by participants who cannot be assured of their safety.

Biometrics refers to collecting data such as fingerprints, iris scans or toe prints to identify individuals. While this is an effective way of ensuring identification, the use of biometrics in a study to gather data about criminalized populations raises major concerns about human rights, safety, and the message being sent about privacy in accessing health services. For example, criminalized groups are concerned that these biological markers would be cross referenced with police records, or otherwise used by law enforcement.

The Kenya Key Population Consortium, comprising networks of organizations representing men having sex with men, sex workers and people who use/inject drugs — totaling over 90 Key Population led organizations and allies — have requested an emergency call with Government, donors and partners to discuss the study, which will be carried out by the Ministry of Health.

The Consortium has fought for Kenya to update its Key Populations size estimates, which have been unacceptably conservative. Artificially low Key Populations estimates result in unambitious target setting in the response to HIV services and leaves too many  behind. Some of the targets set for KP services for a whole county are, in fact, lower than the services provided by just one of the consortium member organizations in one city. The organisations have called for the increase in numbers targeted for service delivery most recently during the regional review of the PEPFAR country operational plan in Johannesburg and during engagements with the National AIDS and STI Control Program (NASCOP).

Government, on the other hand, claims just the opposite — that the estimates are too high. Further, Government claims biometrics are needed to prevent double counting and overestimation.

A human rights approach requires communities to have safe spaces to challenge and reject bad practice in collection of data and programming that would put communities at risk. Bio-markers of any kind only serve to increase fear and uncertainty among criminalized communities and increase chances of under sampling — leading to poor size estimates and low program targets. A human rights approach should include clear safeguards that ensure that key population data will not be shared with law enforcement, and that biometrics are eschewed in favor of alphanumeric unique identifiers, or other proven approaches.

The proposal to use biometrics to estimate Key Population size raises concerns about the safety and security of key populations targeted by the study who are criminalized under the Kenyan Penal Code. Moreover, Government will be the principal investigator in the study and the custodian of the data of populations criminalized by the same Government. In addition, the use of methods as stringent as biometrics in a bid to minimize duplication runs the risk of under sampling due to fear that will spread among key populations who do not trust government as a primary custodian of sensitive data and will therefore not participate in the study. This study also holds the prospect of driving Key Populations away from the health system overall if the message gets out that government is trying to fingerprint or iris scan all key populations.

Neighbouring countries to Kenya have provided clear examples of the risk of violence, stigma and discrimination faced by Key Populations and the difficulty of safely accessing  services. In Tanzania, for example, Government recently banned all organizations from providing services to men who have sex with men, after cracking down on several NGOs, including one funded by PEPFAR. One NGO announced it was stopping service provision completely, leaving a vacuum. Uganda passed a draconian Anti-Homosexuality Act in 2014, and weeks later raided a long-standing US government funded HIV program. Later, the Constitutional Court of Uganda ruled the law invalid on procedural grounds — but not before a substantial spike in violence and extortion targeting gay Ugandans.

Providing Government with a database of Key Populations is a very scary idea when, no matter how secure it is claimed to be, that database could be breached by security services looking to round up, blackmail, or expose criminalized groups.

Most highly respected key population studies have not used biomarkers in any form. Methods of size estimation such as capture/recapture and respondent driven surveys have been used with success and have not faced major challenges of duplication of participants that would skew the findings. There is no need for Government to use biometrics — science, human rights, and common sense all show they are unnecessary and harmful.

Moreover, the HIV/AIDS Prevention and Control Act (HAPCA Section 20[1]) addressing privacy, requires the Ministry of Health to create guidelines to allow for safeguards of Government collected data. But the Ministry has not completed these guidelines, which are required by law.

PEPFAR and the Global Fund, for their part, also bear clear responsibility for ensuring that programs they support do not violate the rights and safety of Key Populations.

A larger question for future planned size estimates around the world is whether we will see support from the Global Fund and PEPFAR to countries to use biometrics as a tool to collect size estimates where Key Populations are criminalized. All upcoming size estimates by donors, and countries should be reviewed and stopped if methods of data collection pose risk to the populations targeted.

The Global Fund (GFTAM) and PEPFAR pride themselves in a human rights approach — why aren’t they pulling their support for the purchase and use of biometrics?

Both the Global Fund and PEPFAR need to come out strongly with a position in support of marginalized communities and against the potential violation of the rights of Key Populations in studies that are likely to put communities at risk.

For countries to achieve accurate size estimation, communities must be meaningfully engaged both to ensure ownership and to build support for a study that is precise and far-reaching. Studies must ensure that rights of populations targeted are respected and protected. The Global Fund and PEPFAR should ensure that the size estimation in the GFTAM and PEPFAR funded countries including Kenya are reviewed and funding for studies that do not respect human rights and that are likely to increase risk of safety among Key Populations are halted until Governments find safer methods of collection and storage of sensitive data.