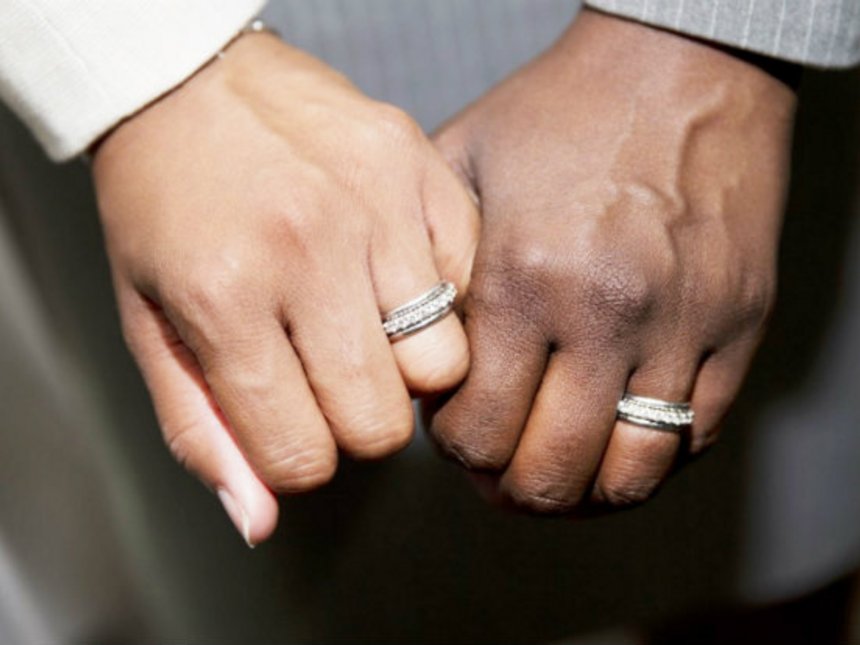 Family rejection, homelessness and imprisonment are some of the harsh realities facing Mombasa’s sexual and gender minorities. Although human rights organisations are fighting for their equal rights, stigmatisation and discrimination remain high.

Eric, 18, whose name has been changed to protect his identity, said he came out as gay to himself and to his family in July.

Having dated girls in the past, Eric’s family was surprised to learn of his sexual orientation and responded by kicking him out of the family home.

“Family members were all shocked. It was a blow to them, and they got angry,” he said. “My dad disowned me and chased me out of his house. He told my sister we were not related anymore and threatened to take me to jail.”

In addition to his family calling him an abomination and telling him he was cursed, Eric faced backlash on social media and lost most of his friends.

He went into hiding for six weeks, avoiding the streets of Bamburi and Bombolulu in Mombasa county, where people had threatened to beat and kill him.

“Finally, my dad and I settled our differences. After accepting me, he promised to pay my school fees, and I’m happy to be back home,” he said.

Eric advises other sexual and gender minorities to come out as early as possible to someone close to their family who can help explain the situation to other concerned relatives.

“I would also like to ask the community not to discriminate against us. They should understand that one does not wake up in the morning and decide to be gay,” he added.

Louisa Gigi, 27, a lesbian in Mombasa, says her mother learned of her sexual orientation at the age of 18.

“This is not a truth she wanted to deal with then, being a single parent, raising three children, with a minimum paying job, and trying to acquire funds to get me into college,” Gigi remembers.

After coming out, she said her mother would not look at her for nearly a year. Other members of her immediate family took the news better than she had expected.

“Apart from a few who believed it was a phase and constantly tried to hitch me up with their male friends, I can’t say I have ever faced any stressful situation from my family,” she said.

Gigi said her circle of friends also accepted her.

“In my eyes, I am one of the luckiest SOGIE [sexual orientation, gender identity and expression] persons living in Kenya to have such an accepting and supportive family,” she said.

But problems arose when she joined a religious college in Karen, Nairobi county.

She says she faced hostility and discrimination from lecturers and students because of her sexuality, which was no longer a secret.

“Coming out is a very personal initiative. One has to closely analyse their context before making that step,” she said. “However, that doesn’t mean that those who have not yet come out cannot be themselves. They absolutely can. It is the violence perpetuated by our Kenyan brothers and sisters towards our community that limits all the rights we have as human beings and Kenyan citizens.”

Gigi’s case is similar to that of Mary’s, whose name has been changed to protect her identity.

Mary calls herself a super lesbian and said it was easy to come out two years ago because she was only living with her mother. She opened up to her mother through a friend who is a psychologist.

“My mum’s friend was very understanding, and I felt I could trust her with how I feel towards my fellow women,” Mary said.

She advises those who have not come out to take their time and to start by telling people they trust, as not everyone will be supportive.

“People should not be judged because of being gay, lesbian, bisexual or transgender. I always go by the saying, ‘you only know my name, not my story.’”

Winnie, whose name has been changed to protect her identity, said coming out at the age of 16 to supportive friends and family was made easier by the fact that her parents were both deceased.

She said the process was natural because she knew she was attracted to women.

“The idea of getting intimate with a man freaks me out, and I’m so happy that my family was supportive OF meeting my partner for the first time,” she said.

Evans Gichuru, board chairman for the Mtwapa Initiative for Positive Empowerment, works to educate Kenyans on sexual orientation and gender identity issues.

“Homosexuality is not a bad behaviour as perceived by society, it’s an orientation. The community should also understand that people are born gay,” he said.

Gichuru said the more Kenyans understand that homosexuality is a sexual orientation, the easier it will become for sexual minorities to be accepted in society.

Ishmael Bahati, legal advocacy officer at the Mombasa-based LGBT rights group Persons Marginalised and Aggrieved, advises sexual and gender minorities to develop emotional intelligence and financial independence and to try to maintain good relationships with friends and family, despite fears of being ridiculed or rejected.