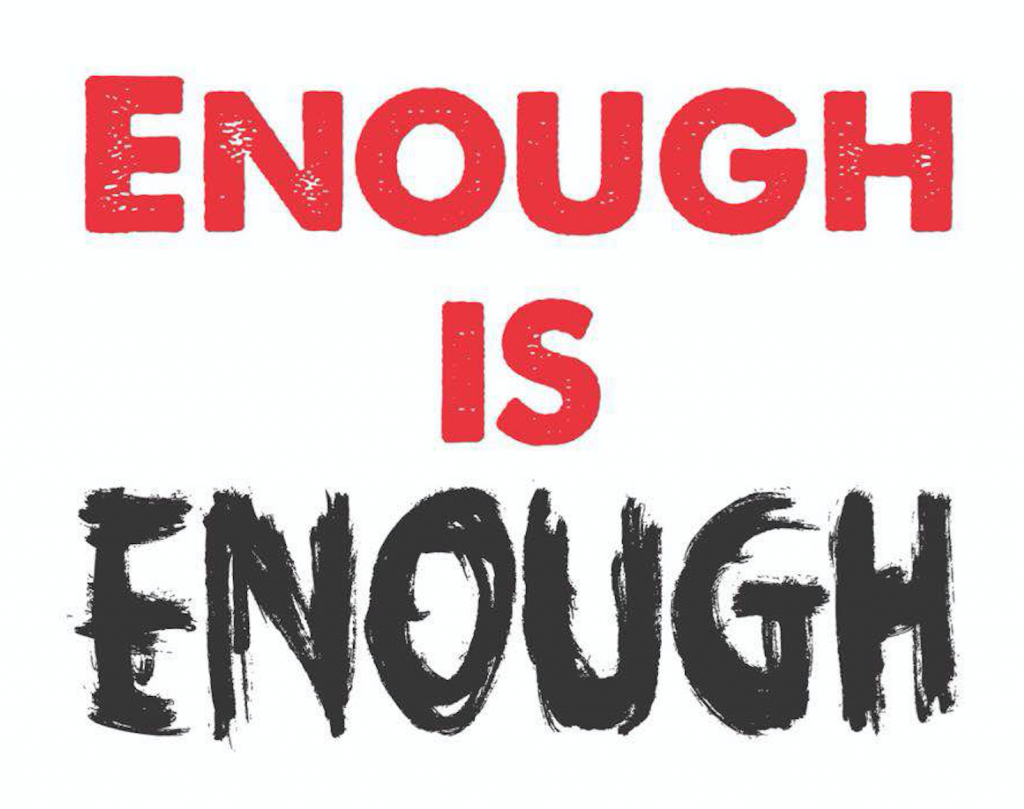 The Gay and Lesbian Coalition of Kenya (GALCK), a coalition of 16 member organisations working to prevent violence and discrimination on grounds of sexual orientation and gender identity and expression, stands in solidarity with all victims of extrajudicial executions and calls for accountability of the Kenya Police in their law enforcement activities.

We are deeply concerned by the deaths of Willie Kimani, Josephat Mwenda, and Joseph Muiruri. All persons have the right to legal representation. No one should face retaliation for providing legal aid, legal representation, or human rights protection activities.

“This case is a major cause for concern for many human rights defenders and organisations, especially those that have regular contact with the legal system, including the police” said Lorna Dias, GALCK Executive Coordinator. “The government needs to come out and state clearly that retaliation against human rights defenders is not condoned in any way.”

GALCK urges the Inspector General of Police, the National Police Service Commission, and the Independent Policing Oversight Authority to fully investigate all law enforcement personnel involved in the disappearance and murder of the three. In addition, we support civil society calls for the Independent Policing Oversight Authority to investigate the impact of the Syokimau Administration Police Camp in the area.

Police accountability is inextricably linked to the effectiveness and viability of human rights. GALCK will continue to call for fair and just policing practices, especially in interactions between the police and marginalised groups in society, as well as human rights defenders and organisations.