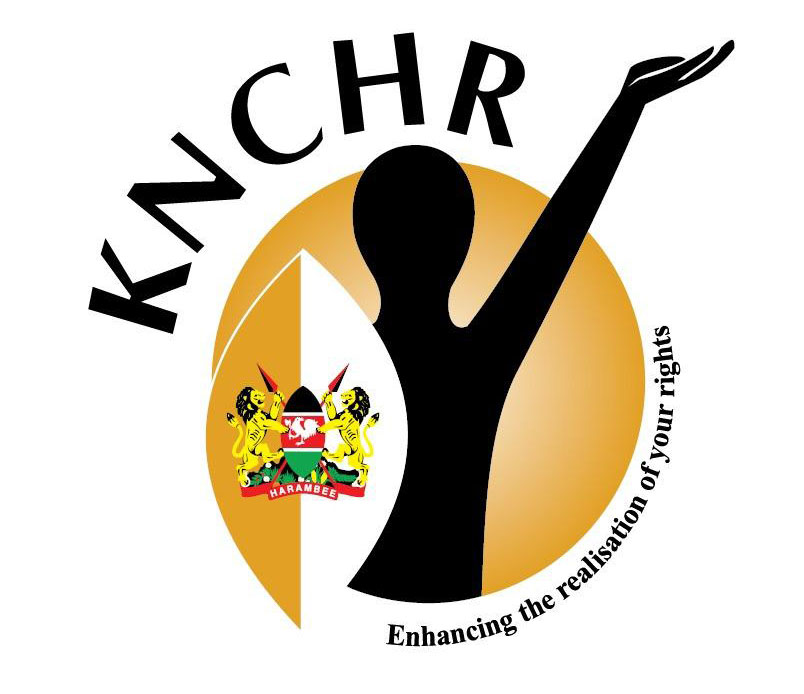 The Kenya National Commission on Human Rights (KNCHR) joins Kenyans and people all over the world in marking the annual International Day against Homophobia, Biphobia and Transphobia (IDAHOBIT).This day was set in 2004 with the aim of drawing attention to the discrimination, violence and other human rights violations experienced by sexual and gender minorities all over the world. The date of May 17th was specifically chosen to commemorate the World Health Organization’s decision in 1990 to declassify homosexuality as a mental disorder.

While celebrating the gains made in Kenya towards the realization of human rights for all, KNCHR notes with concern the continued stigmatization and violations of the rights of sexual and gender minorities. These minorities include; lesbian, gay, bisexual, transgender, intersex and gender non-conforming (LGBTI/GNC) persons. These persons face numerous challenges that not only violate their human dignity but also hinder the realization of their life potential. The challenges include; killings, physical violence, arbitrary arrests, ridicule, constant harassment, stigma and exclusion by family and society, expulsion from workplace, learning institutions, blackmail, extortion, denial of work, denial of housing and poor access to health care. Consequently most of these persons are forced to conceal their true identities often resulting in considerable stress, depression and loss of productivity.

In Kenya like many other countries, there is deeply entrenched stigma against sexual and gender minorities. This situation is driven by myths, misconceptions and stereotypes based on religion, culture, science and that sexual orientation, gender identity and expression (SOGIE) issues are a western/foreign importation. On the contrary, multiple studies have shown that sexual minorities existed across Africa before colonialism. Further scientific studies have revealed that variation in sexual identities and orientations are part of a normal society.

Non-discrimination and equality are core pillars in the protection and promotion of human rights. Almost all international and regional human rights instruments underscore the principles of non-discrimination and equality. All human beings are persons before the law regardless of their sexual orientation or gender identity. They are entitled to rights and freedoms deriving from the inherent dignity of the human person as well as to the equal 2

protection of the law without discrimination. Art.27(4) of the Kenya Constitution prohibits “discrimination on any ground, including race, sex, pregnancy, marital status, health status, ethnic or social origin, colour, age, disability, religion, conscience, belief, culture, dress, language or birth.”. The Human Rights Committee has interpreted the word “sex” in Article 2.1 of the International Covenant on Civil and Political Rights (ICCPR) , in Toonen v. Australia as: “to be taken as including sexual orientation”. In Kenya, the High Court in Petition No 440 of 2013 declared “that the words “Every person” in Article 36 of the Constitution includes all persons living within the republic of Kenya despite their sexual orientation”.

In April 2014, the African Commission on Human and Peoples’ Rights (ACHPR) adopted Resolution 275 on the Protection against Violence and other Human Rights Violations against Persons on the basis of their real or imputed Sexual Orientation or Gender Identity. The KNCHR has pursuant to its constitutional mandate been working with various stakeholders including sexual and gender minority groups towards ending discrimination, stigma and violence against them.

The Kenya government adopted the Universal Periodic Review (UPR) recommendation 142.41 by the United Nations Human Rights Council challenging states to “adopt a comprehensive anti-discrimination law affording protection to all individuals, irrespective of their sexual orientation or gender identity”. The Commission is working with relevant government agencies and stakeholders towards implementation of the recommendation.

Further the recognition of transgender and intersex persons as vulnerable groups and the commitment by the government to safeguard their rights and interests is a key milestone in the protection of SOGIE rights. The Commission further lauds the Ministry of Health for adopting strategies targeting key populations including sexual minorities in the campaign against HIV/AIDs. Key among them includes using a human rights approach in pursuing zero tolerance to stigma and discrimination.

We strongly condemn the continued homophobic and transphobic attacks, utterances and actions as they continue undermining the progress that Kenya has made in advancing the rights of sexual and gender minorities. A case in point is the recent banning of the film “Rafiki” by the Kenya Film Classification Board (KFCB) under the spurious pretext that the film seeks to normalize homosexual practices. We call on KFCB to lift the ban forthwith. 3

Finally in line with this year’s theme “ALLIANCES for SOLIDARITY” we call for solidarity from all Kenyans in embracing diversity since it’s the foundation of a cohesive and progressive society. The rights of one specific group cannot be solidly secured if the rights of other groups are violated and undermined. A person’s sexual orientation or gender identity cannot be changed. What must change are the negative social attitudes that stigmatize persons of diverse sexual orientations or gender identities and contribute to violence and discrimination against them.

We wish everyone a fantastic IDAHOBIT.

“Human Rights For All, By All, All the Time, and that is the Nature of Human Rights!”