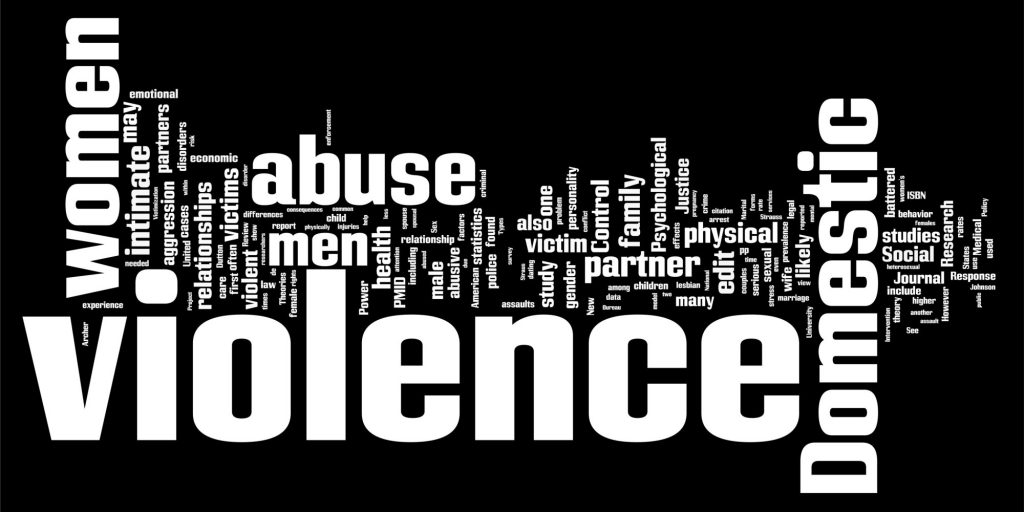 Violence is defined by the World Health Organization as “the intentional use of physical force or power, threatened or actual, against oneself, another person, or against a group or community, which either results in or has a high likelihood of resulting in injury, death, psychological harm, mal-development, or deprivation”, although the group acknowledges that the inclusion of “the use of power” in its definition expands on the conventional meaning of the word.

Violence has with time been engrained in the core of our national values. Violent has the power to inflict fear, death, exclusion and this has been evident in the society we live and thrive in. In the social economically challenged areas; slums… violence has been a tool that the members of the society use in order for their voices to be heard. Recalling a time when Kibera people burnt and destroyed properties put up by the government to air the imbalance that they experienced in the job allocations.

Violence and development or economics: Areas that are perceived to be of lower economic value are greatly violent in nature. From the high rates of crime, high cases of unemployment and low paying jobs that reign sovereign in the areas. Areas like the Northern parts of Kenya has seen the flip side of development. This areas are hit by cases of Cancer and now Cholera that the society has turned a blind eye on as the proximity to the area is distinct. In the Northern parts, the porous nature of the border has caused terror attacks and loss of vital lives that impact the people that fall victim to the plight.

Violence and democracy: Kenya passed the new constitution that among many provisions provides for the right of persons to demonstrate in issues that are wrongly implemented. With the political atmosphere, those in power have used state officers to threaten the rights of citizens to have peaceful demonstrations, this is a great indicator of the democracy of the society being under threat. People who take up initiatives to participate in demos are painted to be deviant, law breakers and thus #PoliceBrutality is highly anticipated and rarely condemned by leaders who are on the wing of the power plays.

Violence and Inclusion: Minorities (sexual minorities, persons with disability, refugees) in society have been excluded from policy reforms, parity talks and this has created a difficult time in ensuring that their plights are highlighted in the main talks. Refugees/asylum seekers in the country have been labelled “terrorists” pushing the closure of their camps, amidst these little efforts are made to ensure their resettlements to their countries or other asylums.

Sexual minorities all over the world have had limited human rights accorded to them; their rights to health, education, employment, housing are met by violent utterances by leaders giving lee way for the society, state officials, medical practitioners to violate their dignity, privacy, right to form families and to acquire the standards of living that are progressive. In Kenya today, there are cases of forced anal examination that those accused of same sex acts are…. The violation in such acts cuts across to the dignity and privacy of a human being. In other instances, homosexual presenting persons are discriminated, beaten and kicked out of their houses all because of the different orientation that they uphold. Its critical for society to look into the actions that our beliefs propel, dehumanizing individuals to points of suicides, drug and substance abuse and ostracizing of persons from families is not a #NonIssue.

Violence in family: Domestic violence has become so rampant in our daily interactions and yet the intervention side; a stale game. The evident lack of association that occurs when there is a violent scene happening in one’s surrounding, the excuse given by society and state is that they don’t want to interfere with ‘matters family’ to the public stripping of women due to dressing is questionable. Makes me wonder on the state of tolerance that society has clothed itself in. Do we not question the psychological, mental, physical state of the society, victims and the children in the violent area?

Violence and Ethnocentrism is a concept that has evolved to ethnic disputes and clashes manifested in the recent post-election violence that occurred in 2007, a vice yet to heal in our conscious and subconscious states. Ethnic or tribal differences has caused violence to be easily perpetrated in different ethnic communities. Is culture being upheld to the unifying angle of inclusivity?

Violence and religion: The diversity in religious beliefs proclaimed, converge on the similarity on: compassion, love and tolerance to all mankind. The prophecies of the great ideologies have failed their manifestation with the collision of popularity and mass influence with politics. The idea of unity in differences has been exploited to accommodate violent expressions amongst different domains; the effects are seen in the extremist nature of persuasion and coercion to pull congregations and alienate those that do not conform. The neutral position of religion has failed in society as the religious fronts succumb and propagate hate, intolerance and thus violence to those that do not conform to their beliefs.

Violence seems to be an accepted norm in our society. A vice that needs a remedy as humanity is running down the drain. A conversation that seeks more clarity in the minds of all. A path that each of us partakes and propagates in the effort to progress in life. Sad reality of the intersectionality of violence in our interactions that we as humans have turned a blind eye on…. #LetsTalkViolence #TheIssueIsViolence.