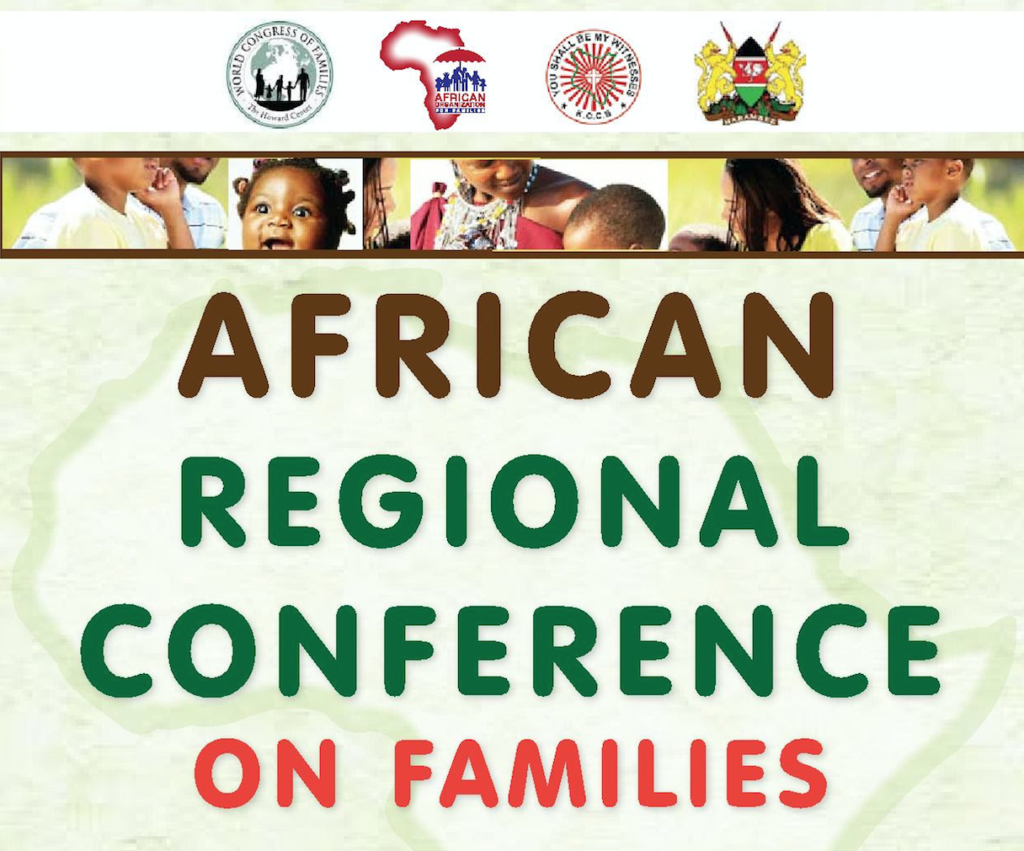 Recently, the Ministry of Labour hosted the Africa Regional Conference on Families in Nairobi. The key partner in convening this event was the World Congress of Families (WCF), a conservative non-governmental organisation headquartered in Illinois, USA.

The WCF is an arm of the US religious-right movement focused on exporting conservative, neo-colonialist agendas throughout the Global South. It advances an agenda to roll back women’s rights, as well as deny people of diverse sexual orientations and gender identities their basic human rights.

Whereas understanding, tolerance and generosity have been the values of the African tradition, groups like WFC export hate and propaganda to our countries, disguised in flowery and seemingly harmless language like “Family Values”.

The Southern Poverty Law Centre, a US-based civil rights group categorises the WCF as a “hate group,” whose actions, statements and sentiments advocate hatred, hostility or violence towards members of a race, ethnicity, nation, religion, gender, gender identity, sexual orientation or any other designated sector of society.

The WCF and its network represent a serious threat to human rights and the ideologies it has spread have resulted in discriminatory, dangerous laws and policies.

What is now commonly referred to as the “Kill the Gays” Bill in Uganda, which led to the harassment, arrest and deaths of many innocent people, was born from US Christian influencers linked to the WCF.

This begs the question as to whether the peace and security of citizens can be sacrificed in favour of the personal values and beliefs of a section of society.

In Kenya, the WCF’s presence and influence in the conference this past week represents an affront to the quality of life and the ability of all Kenyans to live their lives freely.

Just early this year the Ministry of Labour conference is said to have developed “The National Family Protection and Promotion Policy”, which is believed to promote and institutionalise conservative “anti-human rights” sentiments that threaten the lives and well-being of Kenyans by curtailing the fundamental rights and freedoms of many Kenyans.

Human rights have in modern civic society been affirmed as the cornerstone of free and fair societies said to be governed by the laws of the land.

Based on the Great Charter of Liberties (The Magna Carta) that was signed and sealed in 1215, constitutional liberties are lauded as the foundation of the “freedom of the individual against the arbitrary authority of the despot”.

The Constitution of Kenya in Article 19 domesticates this canonical truth by stating that “The Bill of Rights is an integral part of Kenya’s democratic state and is the framework for social, economic and cultural policies.”

The Constitution further posits that the purpose of recognising and protecting human rights is to preserve the dignity of individuals and communities and to promote social justice and the realisation of the potential of all human beings.

Article 8 of the Constitution, more importantly, establishes the separation of church and state by providing that “there shall be no state religion.”

This statement recognises and celebrates the religious and spiritual diversity of Kenyans and further buttresses the place of the rule of law in society.

Though the Constitution assures all the above as well as the equal protection of the law for all, public participation is also a fundamental requirement in the formulation of all law and policy affecting Kenyans.

The proposed “National Family Protection and Promotion Policy” has not been shared publicly. Thus Kenyans are not aware of the contents of the policy, and how the policy may affect their human rights.

Yet this policy is poised to have a significant effect on the quality of Kenyans’ lives. The Ministry of Labour must in this effect be transparent with the Kenyan people.

The public, and especially the citizens of Kenya, must be aware of the WCF’s regressive agenda in Kenya and its relationship with the Kenyan government and with US-based NGOs. Kenyans must also have a clear understanding of the “family protection and promotion” policy that the Ministry of Labour has yet to reveal.

These recent developments threaten to tarnish Kenya’s reputation as a free and fair democracy guided by the rule of law, and expose a worrying move to develop laws and policies based on religion and not law, with the potential of institutionalising discrimination and the violation of human rights.