What Are LGBQ Rights? 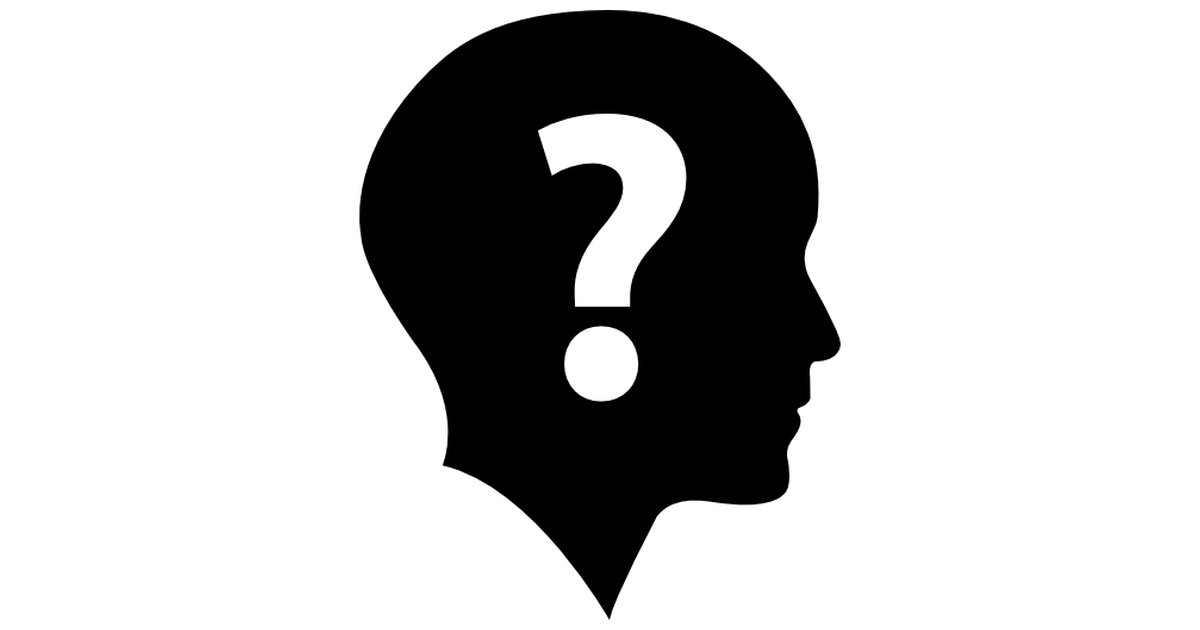 LGBQ rights are human rights that are meant to promote a position of social and legal equality of lesbians, gays, bisexuals and queer (LGBQ) people in society. LGBQ rights address injustices against members of the LGBQ community by outlawing discrimination and violence, requiring changes in law in areas such as access to health, education, public benefits, and by recognising different types of relationships and families.

As a Member of the LGBQ Community in Kenya, Do I have Rights?

Some members of the LGBQ community are better protected from violence and discrimination by the constitution. This is because laws that outlaw discrimination on grounds of sex and gender protect transgender and intersex individuals. However, the law does not adequately address the needs of Kenya’s transgender and intersex community. Members of this community experience challenges accessing health care and changing their names and gender in legal documents.

As a Member of the LGBQ community in Kenya, what does the Constitution say about My Human Rights?

According to Article 27 of the constitution, every person is equal before the law. Article 27 (4) of the Constitution says that: The State shall not discriminate directly or indirectly against any person on any ground, including race, sex, pregnancy, marital status, health status, ethnic or social origin, colour, age, disability, religion, conscience, belief, culture, dress, language or birth.

I have Heard about Sections 162 and 165 of the Kenyan Penal Code, What do these Laws Say?

Section 162 (a) and (c) makes it a crime for both same-sex and opposite sex couples to participate in the sexual activities described above. If a person is found guilty for a crime under Section 162 (a) and (c) of the Penal Code, that person can be sentenced to a maximum of 14 yearsin prison. Section 165 states that any person who commits an act of ‘gross indecency with another male person’ has committed a crime. ‘Gross indecency’ is any sexual activity between two men that does not involve penetration whether committed in public or in private. 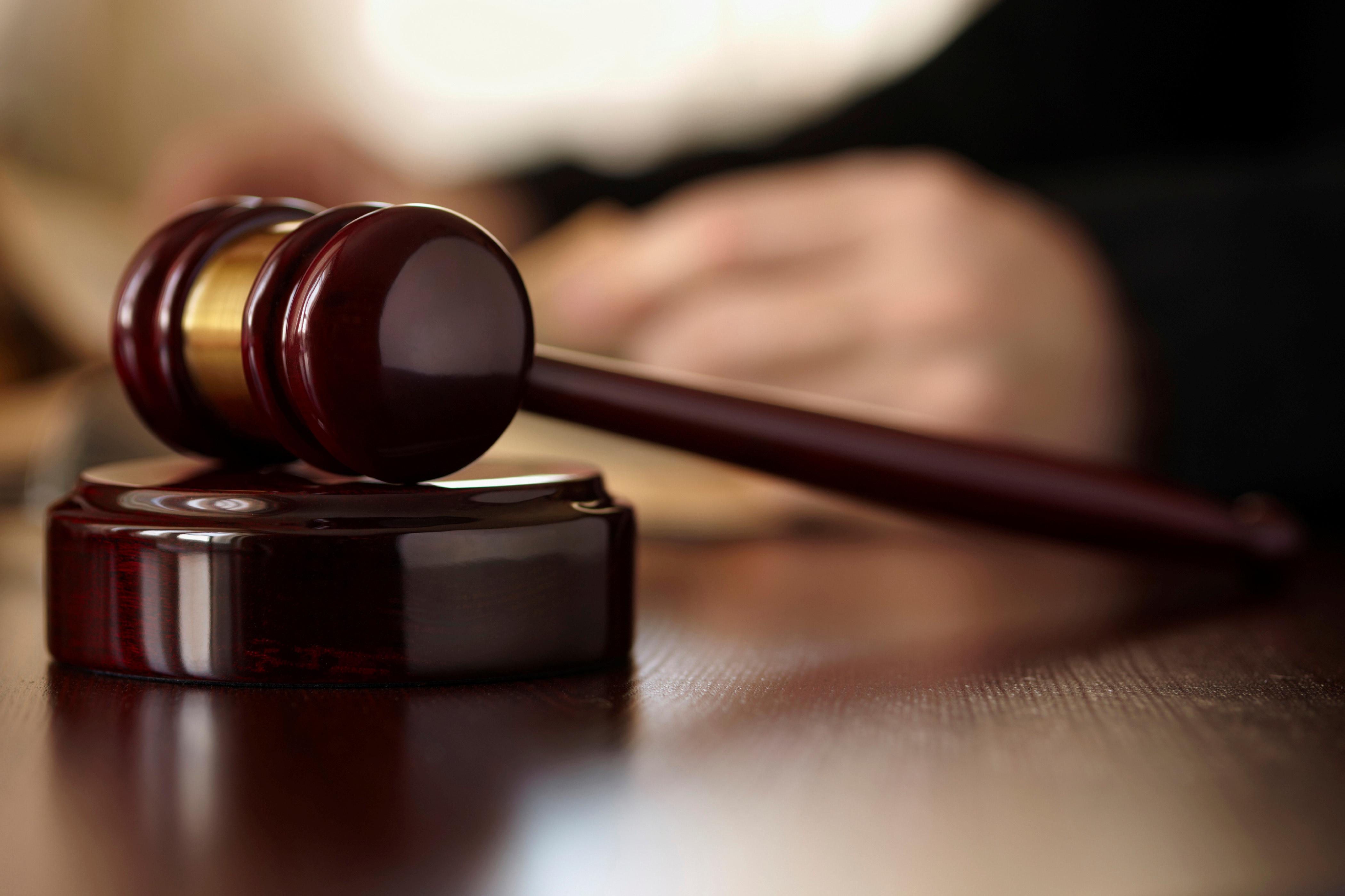 Gross indecency involves kissing, hugging, holding hands, cuddling, sleeping on the same bed, or touching and rubbing of any body part as a way of achieving sexual pleasure. Section 165 only applies to sexual conduct between men. If someone is found guilty under this law, he can be sentenced to a maximum of 5 years in prison.

How do these Laws affect LGBQ Rights? 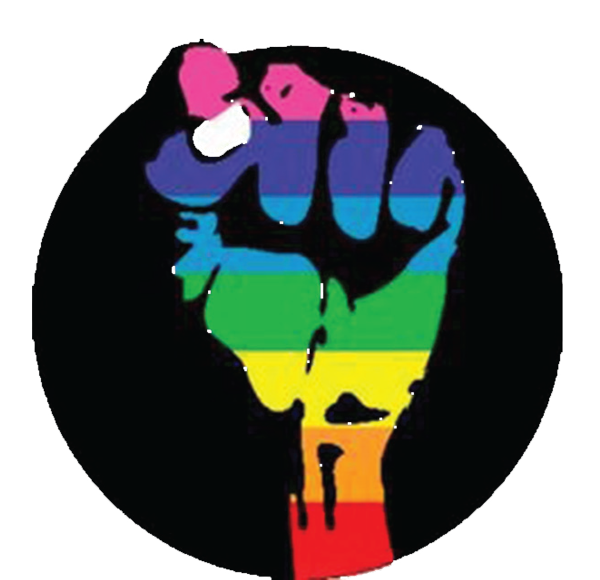 By making private consensual same-sex conduct a crime, Sections 162 (a) and (c) and 165 interfere with the lives of gay, lesbian, and bisexual individuals. A person’s sexual orientation is an important part of an individual which, when not fully and freely expressed, negatively affects a person’s search for happiness. Laws that make adult, private and consensual same-sex conduct a crime lead to violence and discrimination against individuals on grounds of their sexual orientation. In some cases, members of the transgender and intersex community face violence and discrimination after being mistaken for being gay, lesbian, or bisexual.

Is being LGBQ a Crime?

No. Identifying as lesbian, gay, bisexual, transgender, or intersex is not a crime. Even though some laws make private and consensual sex between adults of the same-sex a crime, these laws criminalise acts and not identities.

Stating openly that you identify as gay, lesbian, bisexual or queer is a protected freedom according to Article 33 of the Constitution (freedom of speech and expression).

Can an Employer Fire me or Deny me Employment because of my Sexual Orientation, or Gender identity or Expression? 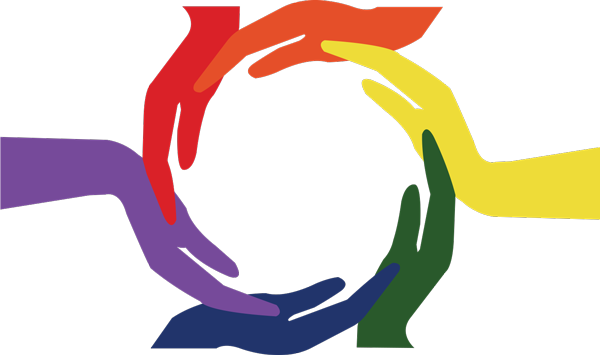 Can my landlord evict me because of my sexual orientation, or gender identity or expression?

No. Article 43 (1) (b) of the constitution says that every person has the right to “accessible and adequate housing, and reasonable standards of sanitation.” According to this law, ‘every person’ includes all persons regardless of their sexual orientation and gender identity.

The right to housing includes a person’s right to become a tenantand enter into a fair and non-discriminatory agreement with a landlord. After agreeing to become a tenant, the landlord, other tenants, and members of the public cannot interfere with someone’s right to occupy his or her premises.

Kenya has few laws regulating the landlord-tenant relationship, and some of these laws are so outdated that they do not apply to the majority of tenants, especially those living in urban areas.

According to Section 14 (1) (b) of the Rent Restriction Act (1959), landlords are allowed to evict tenants for the following reasons:

However, the Rent Restriction Act is very outdated: only landlord tenant agreements of a maximum rent of 2500 shillings per month are covered by the act. This means that if a person pays rent of more than 2500 per month, he or she is not protected by the Rent Restriction Act. GALCK still believes that the laws discussed can be relied on by tenants to create an agreement between them and their landlords that does not discriminate on grounds of sexual orientation, gender identity, and expression .

Is there anything being done to support LGBQ rights in Kenya?