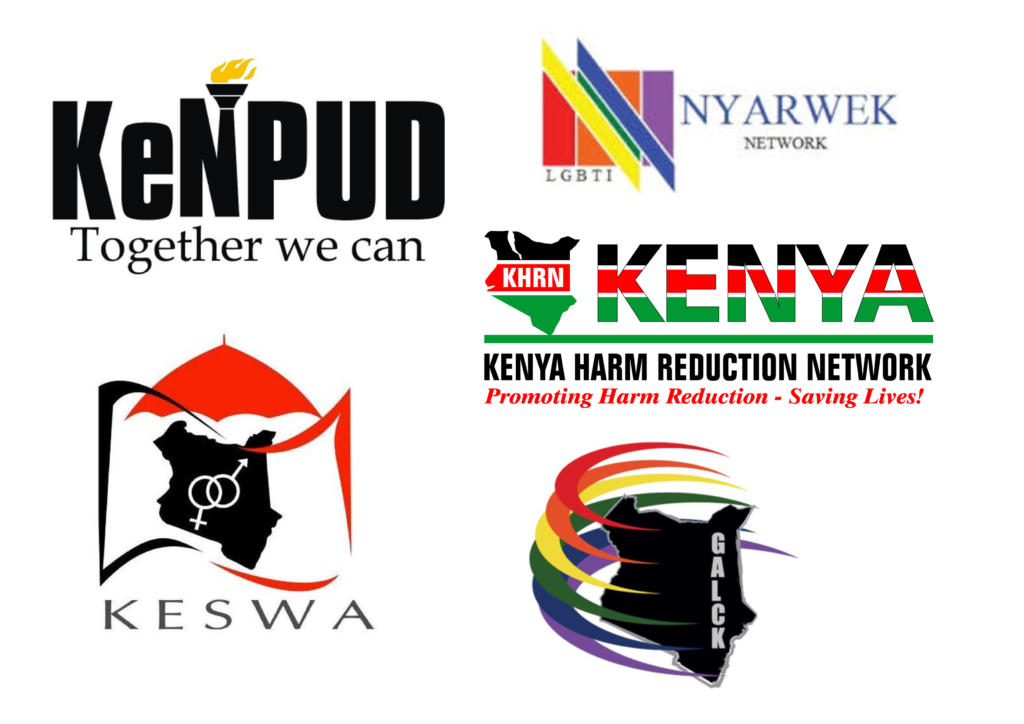 Kenya Key Population Consortium wrote to partners and donors on the proposal by the Kenya Government – funded by the Global Fund (GFTAM) and with technical assistance from PEPFAR – to use biometric fingerprinting for the collection of Key Population size estimates during upcoming IBBS Study.

The communication highlighted fears of safety that the populations faced with the use of biometrics due to criminalization of the three target groups for the study.

Consultative meetings were held with Government and stakeholders post the letter to try and come to an agreeable conclusion and the consortium reached out to researchers, allies and partners on safe methods of data collection and would also minimize duplication fears by the Government.

The Kenya Key Population would like to share this after the various meetings with partners, donors and Government.

A human rights approach to data disaggregation requires not only reaching the most vulnerable and marginalized groups, but implies ensuring that high human rights driven safeguards are in place for the collection, processing, analysis and storage. The use of biometrics has no benefit such as increase of retention and adherence and other programmatic benefits to the communities and will only be used to reduce challenges of duplication. The use of biometrics will only increase the fears of already stigmatized and criminalized communities to access services and increase the level of the threat of harassment by law enforcement agencies in the country. The Kenya Key Population Consortium retains its stand: We do not support the use of any biometric data collection but instead recommend enhancing the use of the other methods to ensure a high quality study generating data in order to promote and defend the human rights of Key Population to quality, stigma-free services.

The Kenya Key Population Consortium consists of networks of sex workers, men having sex with men and people who inject and use drugs in Kenya