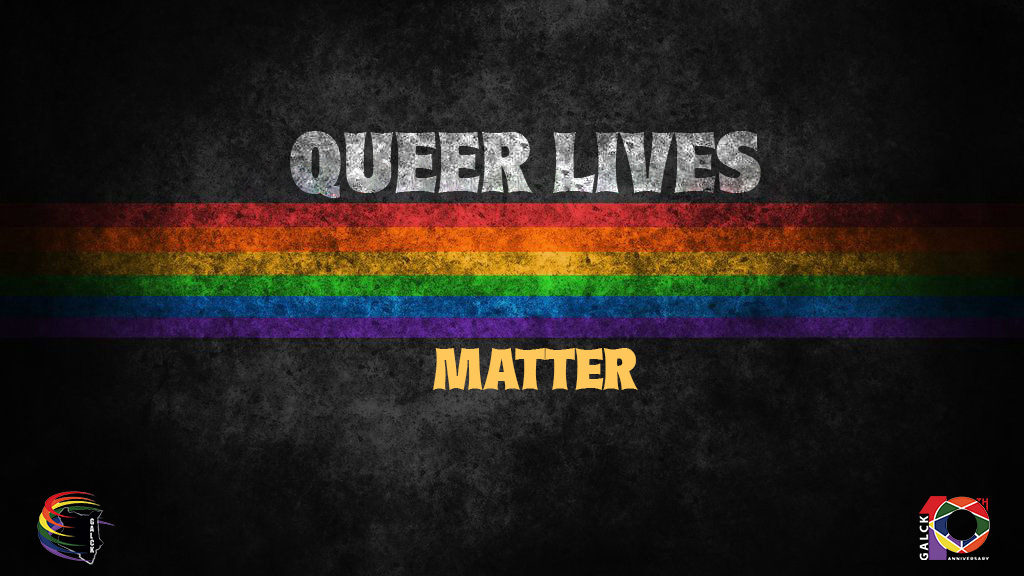 LGBT rights in Kenya are limited in comparison to other jurisdictions in the world. Under section 162, 163 a) & c) and 165 of the penal code, any sexual practices between males (termed “gross indecency”) are a felony and are punishable by 5 to 14 years imprisonment. In Kenya the state doesn’t recognize any relationships between persons of the same sex. Same sex marriage is banned under article 45 of the Kenyan constitution.

These punitive Anti LGBT laws have led to stigmatization, discrimination, harassment and violence against the LGBT communities.

Because majority of Kenyans would have rejected the new constitution in the 2010 referendum to adopt it, experts who drafted the 2010 constitution of Kenya put it in a way that it doesn’t expressly protect the rights of the LGBT person.

However Statutes discriminating against the LGBT persons are unconstitutional and void because of the constitution’s broad protection of civil and human rights.

The bill of rights (article 19-59) is an integral part of Kenya’s democratic state and is the framework for social, economic and cultural practices. The purpose of recognizing and protecting human rights and fundamental freedom is to preserve the dignity of individuals and communities and to promote social justice and the realization of the potential of all human beings.