Towards SOGIE Equality and non-discrimination 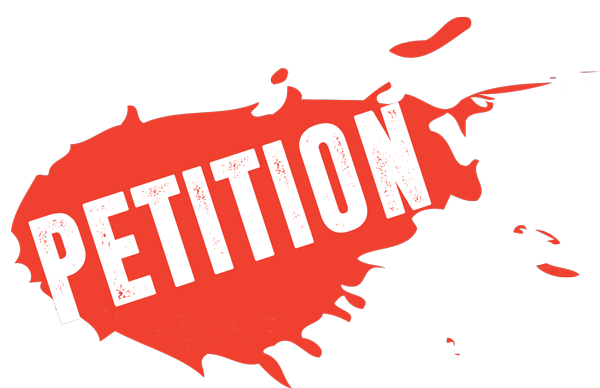 What is a Petition?

A petition is a request to an authority. A petition can be made to a government agency, parliament, or the judiciary.

Petition 234 of 2016 is a case brought before the High Court of Kenya in Nairobi by five individuals (known as ‘petitioners’) and three organisations (known as ‘interested parties’). The case was presented to the High Court in July 2016.

There is another case before the High Court, Petition 150 of 2016, that also aims at having Sections 162 (a) and (c) and 165 declared unconstitutional.

"A decision by the High Court that Sections 162 (a) and (c) are unconstitutional will be a big step for members of the lesbian, gay, bisexual and Queer (LGBQ) community. This decision would mean that members of the LGBQ community have equal rights in Kenyan society. 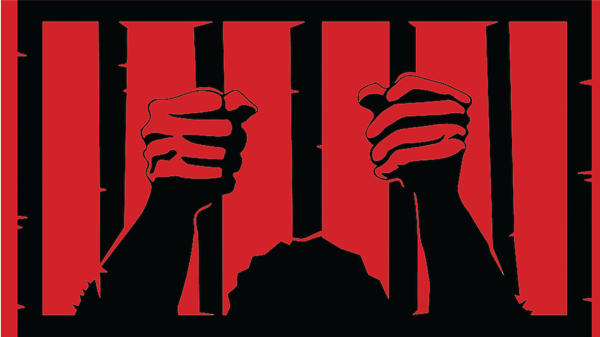 Section 162 (a) and (c) makes it a crime for both same-sex and opposite sex couples to participate in the sexual activities described above. If a person is found guilty for a crime under Section 162 (a) and (c) of the Penal Code, that person can be sentenced to a maximum of 14 years in prison. Section 165 states that any person who commits an act of ‘gross indecency with another male person’ has committed a crime. ‘Gross indecency’ is any sexual activity between two men that does not involve penetration whether committed in public or in private. Gross indecency involves kissing, hugging, holding hands, cuddling, sleeping on the same bed, or touching and rubbing of any body part as a way of achieving sexual pleasure.

Section 165 only applies to sexual conduct between men. If someone is found guilty under this law, he can be sentenced to a maximum of 5 years in prison.

How do these laws impact Sexual Orientation, gender identity and expression?

Sections 162 (a) and (c) and 165 of the Penal Code affect all Kenyans regardless of who they have sex with. However, these laws affect Kenyans differently depending on their sexual orientation, gender identity and expression. For example, although Section 162 (a) and (c) makes it a crime to have ‘carnal knowledge against the order of nature,’ regardless who a person has sex with, it has only been applied to cases where two adults of the same sex have agreed to have sex with each other in private.

Section 165 of the Penal Code makes sexual activities between two men which do not involve penetration a crime. However, this law is not clear on what ‘gross indecency’ is. In certain African cultures, holding hands, hugging, kissing, dancing together, and even sleeping in the same bed are common. According to Section 165, however, these activities are criminal offences.

Although these laws affect lesbians, gays, and bisexuals, they also affect members of the transgender and intersex community. Many Kenyans assume that transgender and intersex personsare homosexual or bisexual. This may not be necessarily true. Although few people have been charged under Sections 162 (a) and (c) and 165, these laws are used to justify violence and discrimination against members of the LGBQ community.

What happens if the case is won?

We look forward to a victory in the decriminalisation cases before the High Court as a major step for equality and non-discrimination for all in Kenya. Should the case be won, GALCK will continue working to ensure full compliance with the court ruling and working with stakeholders to expand protections on grounds of sexual orientation, gender identity and expression (SOGIE).

What happens if the case is Lost?

We strongly believe that the constitution promotes human rights and equality for all, regardless of a person’s sexual orientation, gender identity or expression.

GALCK is actively involved in planning and preparing for all the outcomes of the case. If the case is lost, in collaboration with partners, we have security, advocacy, and communications systems in place to immediately address any cases of violence and discrimination against persons on grounds of sexual orientation and gender identity and/or expression.

We recognise that, even if the case is lost in the High Court, there are other ways of achieving equal rights for the LGBQ community in Kenya.

How Can I help?

A great way of supporting GALCK and other organisations is to share as much information about what you have learnt about LGBQ rights as possible. Share this information with your friends, family, co-workers, and even strangers (if the circumstances allow)

If you or your friends, family, co-workers, and even strangers want to know more about SOGIE issues in Kenya, catch up on both national and international SOGIE issues, and find out more information about our work, follow us on our social media platforms.