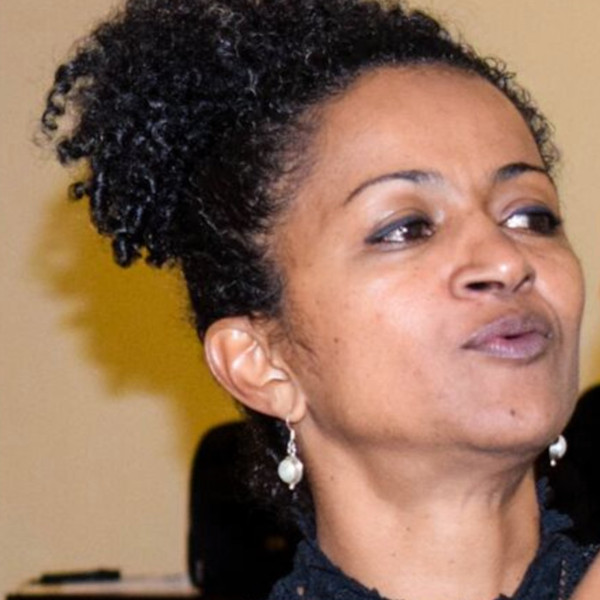 A Kenyan national, is a media consultant and social justice activist with 15 years’ experience in policy engagement and advocacy around governance, human rights and HIV. She has been Executive Coordinator of Gay and Lesbian Coalition of Kenya (GALCK) since 2014, and was most previously Technical Officer: Documentation and Guidelines at Kenya’s Ministry of Health National AIDS and STI Control Programme Technical Support Unit (2013-2014); and the Most-at-Risk Populations Programme Coordinator at Kenya’s leading HIV testing and treatment provider, LVCT Health (2008-2013). She has a Bachelor’s in Psychology (Counseling) from University of Nairobi (2007), a Bachelor’s in Education from Kenyatta University (1990) and is an AusAID Australian Leadership Award Fellow (2011). She has contributed to several publications on violence, sexual health and human rights for sexual and gender minorities, sex workers, and people who use drugs, and has supported the development of key national and institutional policies and manuals since 2008. Amongst
various professional courses, Lorna has undertaken the USAID/MEASURE Evaluation Leadership Development Program (2013); Financial Management training by MANGO (2016), and the Feminist Leadership, Movement Building and Rights Institute by CREA (2016).