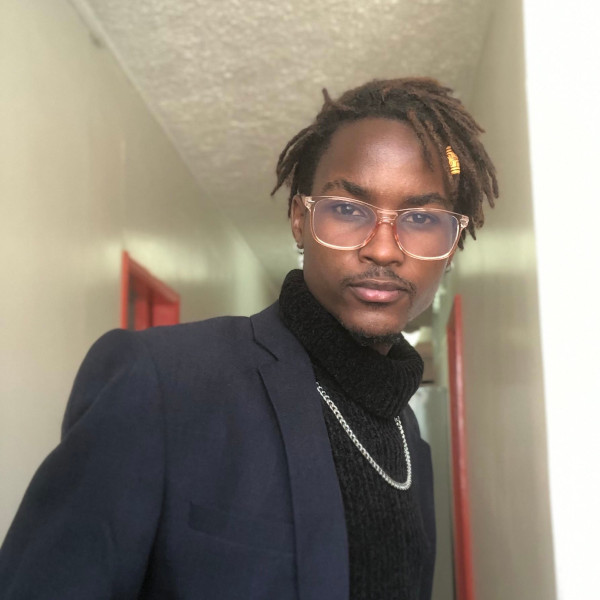 Ninga is a digital human rights defender based in Nairobi, Kenya. Having worked previously as GALCK’S social media intern, where he encouraged and advocated for wider interaction of SOGIE individuals and GALCK member organizations on social media as a key tool in SOGIE human rights intervention and more so moderated discussions on SOGIE (sexual orientation, gender identity, and expression) issues on GALCK’s digital platforms such as on Twitter, Instagram, Facebook, and Tik Tok, where the discussions were mainly focusing on how Queer Kenyan folks go through life and overcome hurdles in a country where their human rights are infringed upon.

In the nine months Ninga interned with GALCK, he learned and honed skills in digital social media marketing at an organization level as well as digital organizing and visibility when it comes to discussion of human rights issues in LGBTQI+ spaces that he’s eager to demonstrate and bring to his new role within the organization. .With his background in International Relations, he aspires to use digital media advocacy to form relationships with other LGBTQI+ organizations not only in the African continent but also globally because in the fight for LGBTQI+ rights you need to be armed with love, commitment, and fierceness qualities he possesses in abundance.