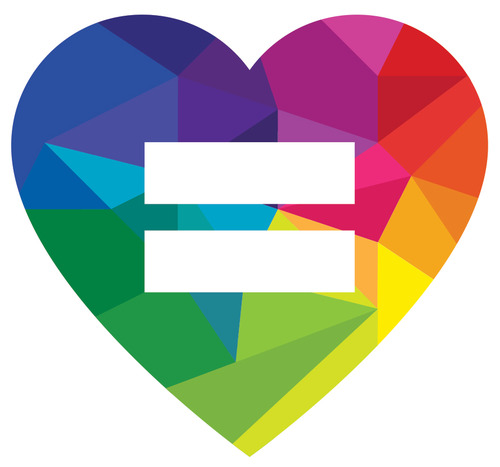 For reasons unknown, Kenyan media ignored the controversy generated by Mr Sebastian Coe, president of the International Association of Athletics Federations (IAAF), who declared he would appeal the ruling by the Court of Arbitration for Sport which decided against testosterone monitoring of female athletes.

The poster child for this controversy is South African runner Caster Semenya, who won the women’s 800 metres at the Rio Olympics.

Ms Semenya has hyperandrogenism, meaning she has higher than “normal” levels of testosterone. The British media have stoked this matter considerably, adding Francine Niyonsaba of Burundi and Margaret Wambui of Kenya — who won silver and bronze respectively — into the mix. The unkind remarks of British runner Lynsey Sharp who was sixth in the race, veered closely to being racist.

This debate brings out matters that need frank discussion. The accusation is that with her higher levels of testosterone, Ms Semenya has an advantage over other female athletes. Testosterone is a natural hormone occurring in both men and women, but which is responsible for “masculine” traits like beards, lower voice, and aggression.

I was one of Ms Semenya’s doubters when I first watched her shrugging off our own Janeth Jepkosgei at the 2009 Berlin Athletics Championships. Chalk it up to misplaced patriotism and profound disappointment that the ‘Eldoret Express’ did not win the anticipated gold medal, but I was dreadfully wrong.

For while Ms Semenya may have higher than “normal” levels of testosterone, this is who she is, as natural as God made her. She does not dope. She trains hard and long. And few athletes in modern times have been subjected to such humiliation and abuse. That she has come back stronger, faster and savvier is testament to her character.

But if we take this further, then Usain Bolt should also be scrutinised because his height and leg stride gives him a huge advantage over other sprinters. But then again, he did not choose his height and no one doubts his work ethic or competitive edge.

Similarly, there is no doubt that some male athletes have higher than “normal” testosterone levels that should give them advantage in their events. Yet, no one has raised these issues.

The salient issue from this saga is how we determine what is “normal” or “natural”. And this is especially relevant when dealing with matters affecting LGBTI, more so in a country where our homophobia is massive.

But like hyperandrogenism, no one chooses to be Lesbian, Gay, Bi-sexual, Transgender or Intersex (LGBTI). It is just how some are created.

No amount of “conversion therapy” works. And for those who think that being LGBTI is a choice, ask yourselves why anyone would choose to be so reviled, marginalised and ostracised.

No, accepting LGBTI will not lead to a reduction in our population! The LGBTI community is a minority community, just as women with hyperandrogenism. And accepting it will not mean that everyone will end up gay! And it is not a “western” trait. If anything, it is homophobia that is western, albeit from 19th Century Europe!

There was an interesting story carried by the Standard this week, discussing how thousands of LGBTI Kenyans are forced to marry to avoid the shame and embarrassment that comes with being gay or lesbian in Kenya and the pain that causes them and their spouses.

I am minded of a story told by one of Kenya’s leading researchers on HIV-Aids a few years back. Researchers discovered that one of the leading causes of HIV transmission was married men who were having sex with other men who would then put their wives at risk. So they decided to call a meeting of married men who were also closeted gay.

They expected about 50 or so men at the meeting but instead hundreds turned out as the word got around about the meeting!

To their credit, neither Mr Uhuru Kenyatta nor Mr Raila Odinga could be said to be publicly homophobic. If we believe that we are made in God’s image — all of us, gay and non-gay — then maybe we will come to the point when our leaders will participate in Pride Parades just as Prime Minister Justin Trudeau of Canada did a few weeks back in Montreal

First Published by The Daily Nation