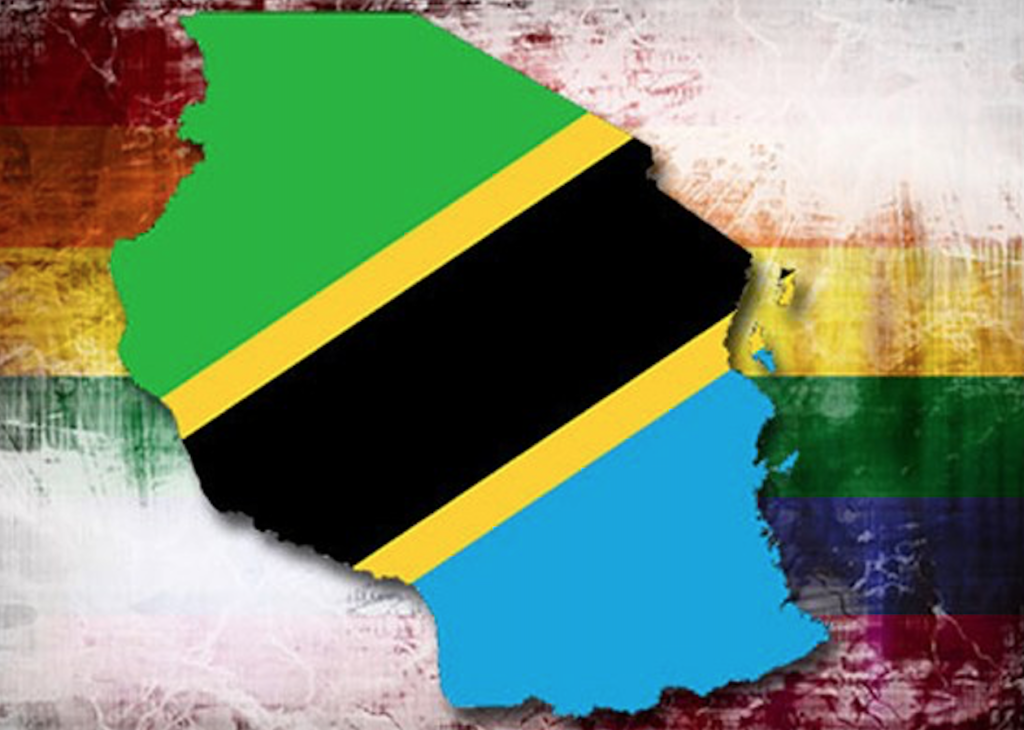 On Tuesday, 17 October 2017, a legal consultation convened by Initiative for Strategic Litigation in Africa (ISLA) and Community Health Services and Advocacy (CHESA) was raided by the Tanzanian Police. The consultation was convened in order to get more instructions and evidence on a case that we plan to file before a court. The case concerns a challenge to government’s decision to limit the provision of certain health services that it had previously provided.

Thirteen people were detained. No one has been charged but all were granted bail. On Wednesday, the Regional Commissioner of police issued a press statement, referring to the “arrests” and stated that twelve people who were promoting homosexuality had been arrested. On Friday 20 October 2017, the bail was revoked for everyone for no reason. They were advised that a fresh investigation process is starting and everyone is taken to custody. This mischaracterisation of a legal consultation where lawyers and their clients were discussing a very specific case to be referred to the court is unfortunate. The police had a copy of the concept note and the agenda of the consultation.  Three lawyers were part of the group, that was detained, and include ISLA’s executive director, Sibongile Ndashe.

The Tanzanian Constitution enshrines the right to seek legal redress when fundamental rights have been violated (Art 30(3)). The African Charter on Human and Peoples’ rights, which Tanzania is a signatory to, also recognises an individual’s right to an appeal to competent national organs against acts violating his fundamental rights as recognised and guaranteed by conventions, laws and customs in force (Art 7(a)). Tanzania is a signatory to a number of international human rights treaties that recognizes these and other related rights.

We view this as an attempt to intimidate citizens from approaching judicial institutions when their rights have been violated, to create an environment where lawyers are afraid to provide legal representation and to ultimately create an environment where it is unthinkable to hold the state accountable for human rights violations. There is no legal basis for these proceedings. We call upon Tanzanian authorities to discontinue the ongoing persecution of lawyers and their clients, allow citizens to access legal representation without intimidation and to allow the foreign nationals whose passports have been seized to leave the country.

Issued by CHESA and ISLA.