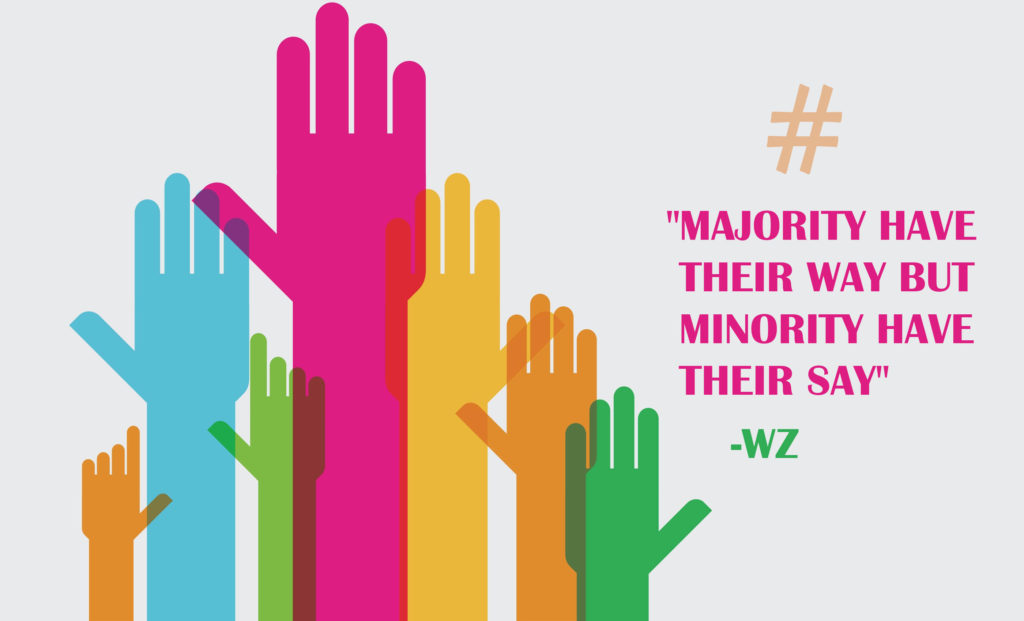 Morals and legal systems regulating and restricting same-sex conduct were inscribed in Kenya during the colonial period and remained in place after independence. Today, same sex sexual conduct remains criminalized in Kenya, and there is no legal protection from discrimination based one’s sexual orientation or gender identity. Even after the passing of the Kenyan Constitution 2010, many expected it would pave the way for the protection of lesbian, gay, bisexual, and queer rights down the road. Instead LGBQ Kenyans are frequently subjected to abuse, including, violence that is openly stoked by political and religious leaders.

Public opinion is overwhelmingly opposed to LGBQ rights and religious fundamentalism is on the rise throughout the country. According to a 2014 Gallup poll, 96% of Kenyans do not recognize gender and sexual diversity. Kenya is governed by an expansive, value-based constitution that asserts the principles of anti-discrimination inclusion and human rights.

The Constitution recognizes the “aspirations for all Kenyans for a government based on the essential values of human rights, equality, freedom, democracy, social justice and the rule of law” and its Bill of Rights guarantees broad protections. Based on chapter four – the Bill of Rights – the Constitution could be used to argue for the establishment of more explicit protections, like recourse for hate crimes and ensuring bodily autonomy of intersex persons. The criminalization of gender and sexually diverse persons is used to justify rights violations. Human rights are for everyone regardless of their race, sex, religion, tribe, sexual orientation or gender identity.