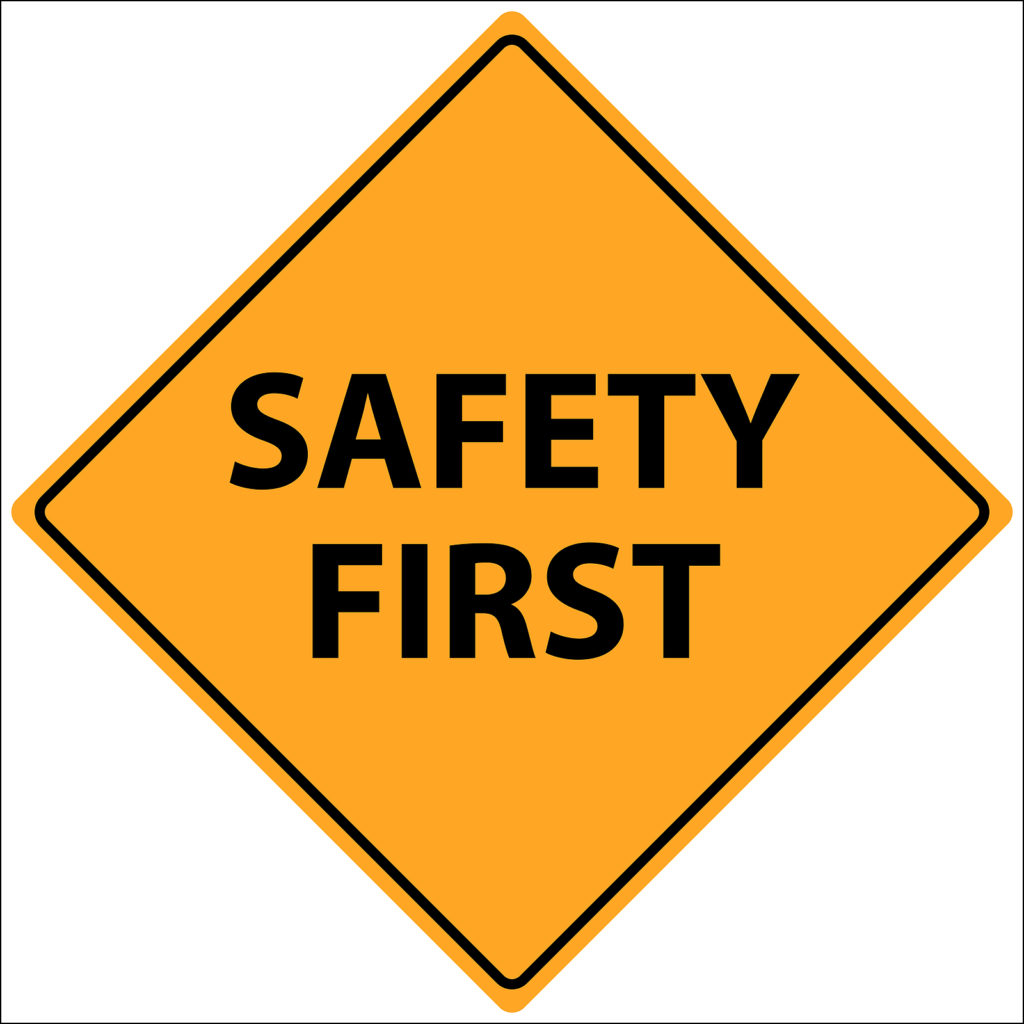 Rainbow Women of  Kenya  – RWOK calls on LGBQ identifying Kenyans to exercise their right to vote in the twelfth coming elections, whether they are first time voters or participating for the fourth or fifth time in electing their leaders, this election is in many respects a special election and the choice one makes is of paramount importance.

Rainbow Women of Kenya – RWOK also calls upon LGBQ Kenyans to remain calm and avoid conflict. Although electoral violence remains a serious threat to the August 8th 2017 elections as evidenced by some of the incidents that have so far happened during the on-going political campaigns, it should be noted that Kenya is capable of holding free, fair, peaceful and representative elections and it starts with you as an individual.

Rainbow Women of Kenya – RWOK calls upon candidates to desist from acts that could orchestrate unnecessary anxiety and violence during the voting period such as homophobic comments.

Never has discrimination, homophobia and sexism been wrapped so neatly and served so publicly. What we do not realize that patriarchy and discrimination are at the root of our problems as a country.

Despite all that LGBQ Kenyans are urged to remain calm;

To every queer identifying Kenyan voter, it is time for us to exercise our right to vote, we have the responsibility to vote for our leaders, therefore let’s come out and vote. To all Kenyans, safety first. We are evidently the soft target that aggrieved people will look out to harm.”

Below are some of the tips on how to effectively go through the elections period.

Have sufficient airtime on your phones at any given time for emergencies. Try to keep informed via the media, on the current security situation in your area and the wider surroundings. Familiarize yourself with the local area chairperson for cases of emergency.

LGBQ Kenyans eligible and intending to vote should communicate their polling stations to the next of kin or people they live with. All voting LGBQ identifying Kenyans should closely observe the situation at the polling stations and withdraw in case of imminent danger.

Other movements on the voting day and the subsequent weekend should be minimized where possible. A family member or other relevant acquaintances should be informed of one’s whereabouts at any given time.

Be aware of alternative routes to your residence or any other destination. Avoid demonstrations and immediately leave areas that show signs of demonstrations or unrest. Avoid areas that are prone to riots e.g. local markets or where there are many people. Movement to places of social activity should as much as possible be avoided and if not possible then it should be in places where there is security. Indulgence in any activity that impairs judgment e.g. drinking alcohol should be limited. All LGBQ identifying Kenyans should move with their relevant identification documents

Be aware of the police station nearest to your residence furthermore at all times have access to the police emergency number.

LGBQ identifying Kenyans should ensure sufficient food and water supplies at their homes for a couple of days in cases of widespread unrest that makes leaving the house inadvisable. LGBT identifying Kenyans should keep an appropriate amount of cash at home. Keep your entrances and windows locked. Keep basic first aid kits at home eg bandages, pain killers, wound disinfectants.

In case one is caught up in a demonstration or unrest, remain calm and try to move away from the hotspot slowly.

In case one gets arrested, keep calm and inform community lawyers, the LGBQ security team or  organization leaders.