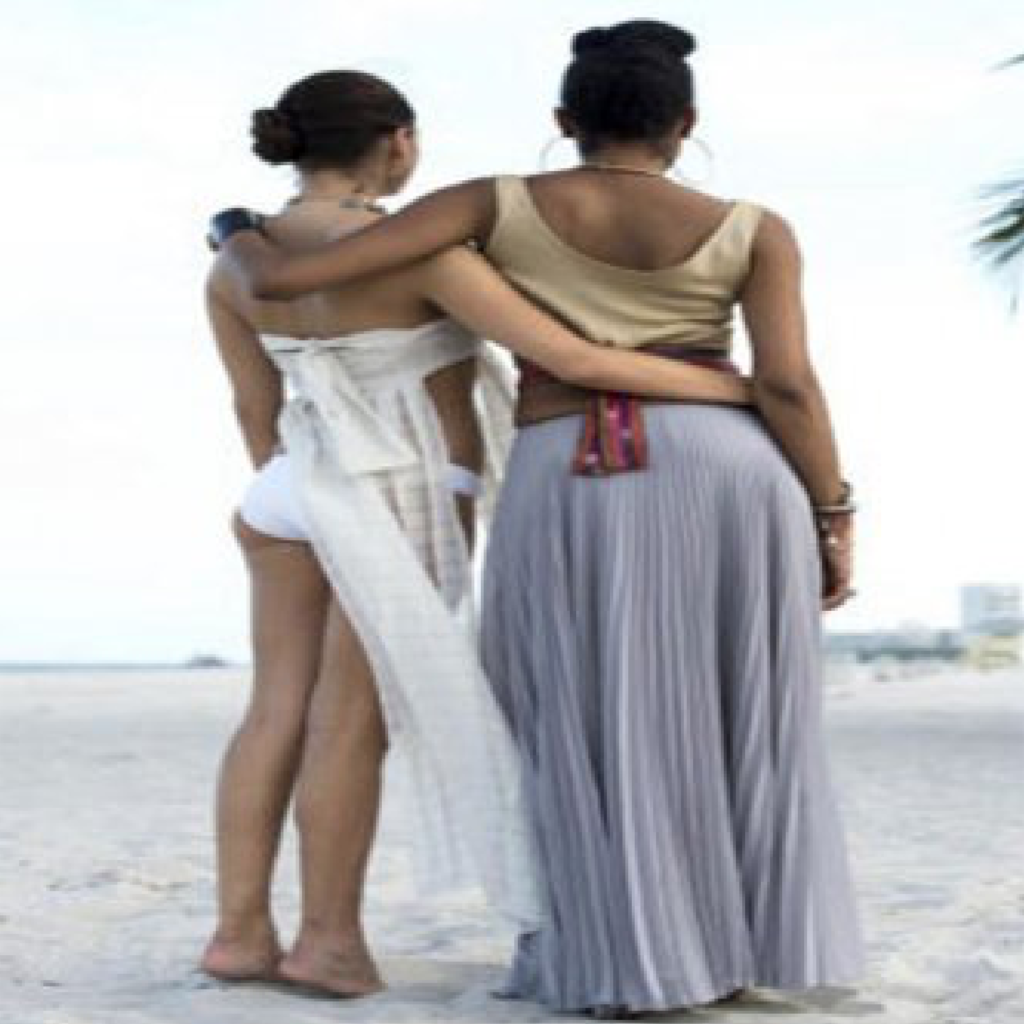 You should have seen how Joan’s face lit up when the discussion on same-sex parties started during the college break time hour. She sprung into life, her partner – also a girl – on her side. They have been dating for two years now. It is official; they are lesbians.

“What is so new about a girls’-only party. You guys are so backward. Where do you live? The world moved on. Love is twisted,” she remarked before doing the lesbians sign. And the girls went into animated laughter…wildly so.

The discussion had been provoked by a social media post on a planned girls-only party dubbed Rainbow Speed Dating. The girls-only affair is slated for Juniper kitchen in Westlands tomorrow. It has been the talk of town all week.

With tickets going for Sh1,000 advance and Sh1,500 at the gate, critics have been arguing that this could be a lesbians party, an event that could be used to lure young girls into same sex lifestyle.

If this is be the case, it wouldn’t be the first time such a party is taking place in Nairobi as same-sex parties have been going on for quite some time following a new international trend being used to popularise same sex relationships.

As a matter of fact, another party that had been christened Rainbow Speed Dating (LGBT Speed) took place in Boston some few months ago.

“Looking for love? Or even a new friendship? Register today for ‘Rainbow Speed Dating’. This event is a great way to meet new people, and potentially find your next Mr or Mrs right!,” the poster announced.

“The truth is that people are trying to bury their heads under the sand pretending that this same-sex thing is not big in Nairobi yet the practice is so alive. In fact, ask any college girl if she hasn’t tried to hook up with a female lover even if it was just a matter of experimenting,” Joan, the 21-year-old communications student went on, confessing that she was introduced to lesbianism back in high school where she says nearly half the girls are gay.

“In high school, girls play together a lot. This is where lesbianism is introduced to innocent girls. In girls’ schools, it is almost normal to find everyone with a partner,” she notes adding that after graduating from high school, she was introduced to a group she referred to as Nairobi LGBT 2015.

“It all starts with a simple kiss and that does not mean that when a girl kisses another girl she is gay. I think 70 percent of the girls who have lesbian fantasies are just out to experiment and not interested in the whole girl play thing.

“Something else that many people also don’t know is that when it comes to girl play, there does not have to be a ‘man’ and a woman. They can both play the ‘top’ and ‘bottom’ roles,” she notes.

Joan says that LGBT parties happen almost every month. She said mostly, they are hosted in members’ houses where the close clique of girls is notified to meet through their social media networks. Such parties also happen in exclusive bars where one is allowed to hit on a new member.

“I’m not associated with this particular event and I also learned of it today. However, I also plan speed dating events (for girls). I am also trying to find out who is behind it and why they put my number on the poster. I have nothing to do with it,” a lady whose number is in the current Rainbow Speed Dating post told Pulse when we called undercover to get the details of the party. After a little chat, she hung up.

According to one party goer who considers herself an experimental free spirit, it is during such events that all sorts of people with no inhibitions come out to play.

‘’I attended a speed dating party this year and I didn’t think much about it because it was a place where members of the opposite sex meet and hope to find love. But what shocked me is the fact that gays, lesbians and swingers come to such parties to look for willing people to have a good time with.

Efforts to reach Juniper Kitchen to put this to rest fell through as the bar and restaurant remains closed on Monday and Tuesday only operating five days a week.

“People of the same sex actually hook up for the weekends. I made up my mind to never attend another one after the last man I sat with openly told me that he was there with his wife and they were looking for someone to spend the night with. The wife actually came to our table and introduced herself. As it turns out, couples in open marriages and relationships love these events also,” revealed our source.

Just because they are hidden does not mean these deprived acts don’t take place under the guise of speed dating or private parties. After speaking to a few people, they confirm that indeed gay parties and hook ups are in demand and happen in the cover of darkness.

‘’We have gotten a lot of enquiries from gay people but we have to follow the law. Unlike the US or UK, gay parties are illegal and we carry out our business within the law. But if laws could change maybe we can look into such an arrangement.’’ Ian Shirwood the founder of the largest speed dating and online hook up site, Date Me Kenya, says.

Ian further adds that the gay market remains ‘untapped’ but due to Kenyan laws they strictly arrange meet-up parties for males looking for females and vice versa. Unaware of the rainbow party that is scheduled for this weekend, the small dating industry that is still catching on can be very secretive as anyone can plan one and make it very exclusive.

“Meet lesbian women in Nairobi with DIVA Date by DIVA, the leading lesbian lifestyle magazine. Are you looking for friends, chat or dating in Nairobi? DIVA Date is free to join and it’s packed full of lesbian and bisexual women in your area! What are you waiting for? Join the gorgeous DIVA girls online now,” an online site reads, confirming that this practice is now popular in Nairobi.

“Hang out with single women tonight at Nairobi Area lesbian clubs that cater specifically to women looking for women, setup your own free profile and come meet us tonight. Lesbian Bars is a free directory of lesbian bars, clubs and a great place to meet local lesbians for free. Click a city within Nairobi Area from the list below or scroll to the left to view listings of local lesbians directly,” another site reads.

According to sources we talked to, many girls who attend the said uptown same-sex parties do so due to peer pressure. Most of them are aged between 16 to 21 years and they are mostly experimenting.

“The first time I attend an LGTB party, I felt excited but also scared as everyone in there seemed to know the rest very well and their bonding was intense. The room was woman friendly and there was a specific time that everyone was supposed to arrive. It is like there is a pattern that gets followed and you can tell from the dressing that every member knows the secret codes,” Joan went on.

Inside sources told Pulse that there are about two such parties in Nairobi every weekend, somewhere in uptown Nairobi. They host about 150 members.

“The most important thing that an organiser has to keep in mind is that the atmosphere is ideal for a romantic outing. This is done by ensuring that the room or the club has the right lighting and music and as well, lady friendly colours. One also has to ensure that the main room and the other small pleasure rooms are very clean with washrooms supplied with white towels and the necessary sanitation,” our inside sources revealed.

Usually, an organiser has to provide a place where guests can change their clothes and also ‘rest’. There is usually a host chef, mostly a man (the only man) who helps supply snacks and keeps the rooms in order.

“One can be provided with a welcoming drink but beyond that, as you might know, lesbian couples are sensitive about their partners getting offers from other people who could pose potential competition so it is preferable for every couple to buy their own drinks. However, drinks are kept at minimal levels as people are not allowed to play while under influence. After this, the party would kick off with something like a striptease show to charge the room up,” discloses our source.

Follow a clear etiquette: don’t interrupt when other people are playing, don’t touch other people’s toys or equipment, don’t try to play with someone else if you haven’t been invited to, and don’t let people play under the influence of drink or drugs. You can’t consent if you’re not sober.

The newcomers are then initiated by the experienced members who sometimes play videos to show how things work in this world.