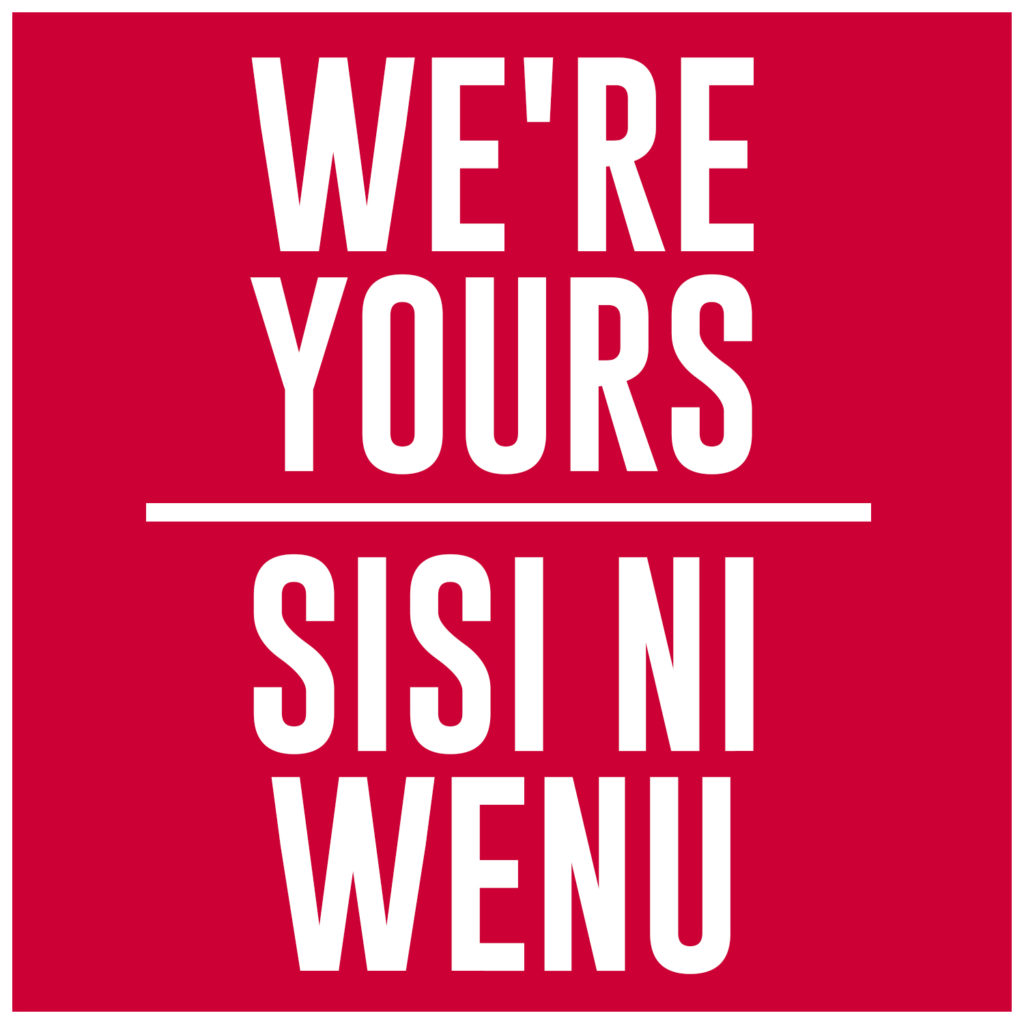 We live in strange and scary times. The president of the world’s most powerful nation is using Twitter to send out 140-character messages (full of spelling mistakes, I might add) to the world.

Yes, Donald Trump, who has an army of communication and public relations experts at this disposal, is physically typing angry messages on his Twitter account – and the United States security apparatus seems quite unperturbed by this bizarre recklessness. (Why doesn’t somebody just take away his phone and disable his personal Twitter account?)

Many Americans are anxious and frightened about their future under an impulsive and unpredictable president, whose national and foreign policies (which seem to be formulated on the spot without any consultation) are being articulated via social media.

To understand this weird new social order, Americans are turning to literature — George Orwell’s novel 1984 about a dystopian authoritarian society hit the bestseller list in the United States this month.

In an article titled, “The Madness of King Donald”, the journalist Andrew Sullivan explains this angst. He wrote: “I think there is a fundamental reason why so many of us have been so unsettled, anxious, and near panic these past few months. It’s not so much this president’s agenda.

That always changes from one administration to another. It is that when the linchpin of an entire country is literally delusional, cynically deceptive, and responds to any attempt to correct the record with rage and vengeance, everyone is always on edge. There is no anchor any more. At the core of the administration of the most powerful country on earth, there is, instead, madness.”

It seems that the inmates have taken over the asylum not just in America, but in many other parts of the world as well. In the Philippines, the president has given citizens the licence to kill drug dealers, and yet he has not suffered any sanctions from the United Nations; on the contrary, citizens have lauded his policy, and hundreds of people have been murdered as a result.

Western countries, whose military actions in Iraq, Libya and Syria contributed to creating an unprecedented refugee crisis, and also gave birth to terrorist organisations, are now refusing to take in these refugees. Instead, many are looking to stop refugees from entering their countries altogether.

Yet these same countries were among the first to reprimand Kenya for threatening to close down the Dadaab refugee camp.

Kenya has not escaped the insanity that is becoming increasingly common around the world. Recently, President Uhuru Kenyatta posted a photo on Twitter of him doing a jig with dancers on the State House lawn at a time when the country is experiencing a severe drought and patients in public hospitals are dying because there is no one to attend to them.

Meanwhile, union officials representing striking doctors were jailed for a month (but later released on appeal) for disobeying a court order, yet Ministry of Health officials have not been reprimanded, investigated or sacked for allegedly stealing or misusing billions of shillings that could have gone towards increasing the salaries of these doctors.

It is easy in these crazy and confusing times to feel disoriented. People’s coping mechanisms vary from depression to detachment. It is no wonder that there is voter apathy in Kenya. As one young man at a discussion I recently attended said: “If after having fought for 20 years for a new constitution, we can still rig elections or choose leaders who are bad for us, then what is the point of voting?”

Unfortunately, this detachment or apathy may embolden those who seek to silence the voices of reason. The language of silence, as Yvonne Owuor reminds us in her novel Dust, is more potent and destructive than the language of vocal protest because it normalises the abnormal.

Sometimes silence can be a precursor to something more ominous. When people are subdued and silenced after experiencing years of poverty, corruption, disappointment, discrimination or humiliation, they experience violence at the deepest spiritual and emotional levels, says Ugandan activist Kalundi Serumaga.

This violence can manifest itself physically, either through self-destructive behaviour, such as alcoholism, or through violent rebellion, like the one witnessed in France’s poor suburbs last week when youth went on a burning spree.

Which is why silence must never be an option in these uncertain times.