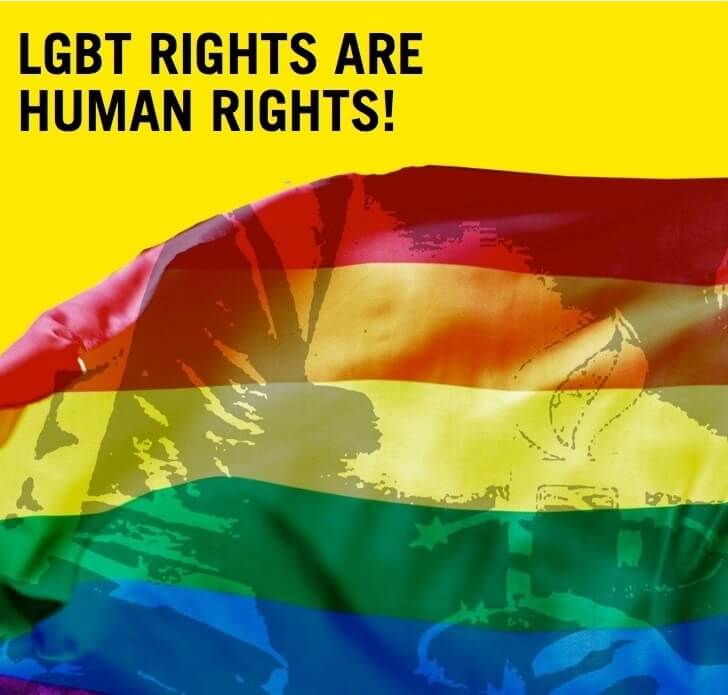 With the changing world, there is a demand vested upon people to respect rights and freedom of other people.Modernization has even given a voice to the voiceless.The people who never spoke freely like the gays and lesbians can fearlessly come out and demand their rights. Research has shown that gays, lesbians, bisexual, and the transgender community are the most discriminated people in Kenya.

Kevin, not his real name, is gay living with HIV aids. According to him, stigma is rife in public health facilities. He only goes to a private hospital for a refill of his antiretroviral drugs. He made this decision after losing three of his friends who were infected with HIV due to stigma and discrimination in public health facilities. They were not attended to well and discriminated after they disclosed their sexuality to the health care providers in public hospitals where they were being treated.

In Kenya, gays, lesbians, bisexuals and transgender people (LGBQ) have been increasingly subjected to stigma and discrimination. For those living with HIV, the stigma and discrimination are compounded especially in public health facilities. Consequently, some LGBQ people prefer to manage their healthcare through nutrition instead of visiting public health facilities because most health care providers in public hospitals are known for breaching their privacy and confidentiality by exposing the sexual orientation of their patients and to other colleagues at the facilities. The health care providers are usually not friendly and hardly understand them.

“Many LGBQ people buy these products from the streets because the sellers are friendlier than workers in public health facilities,” said Kevin. He believes that unfriendly health workers are a major barrier to the LGBQ people accessing healthcare services.

He believes that many LGBQ people shy away from public hospitals for fear of ridicule and prejudice, and unless this discrimination and stigma are addressed new HIV infections among gay men are likely to increase.