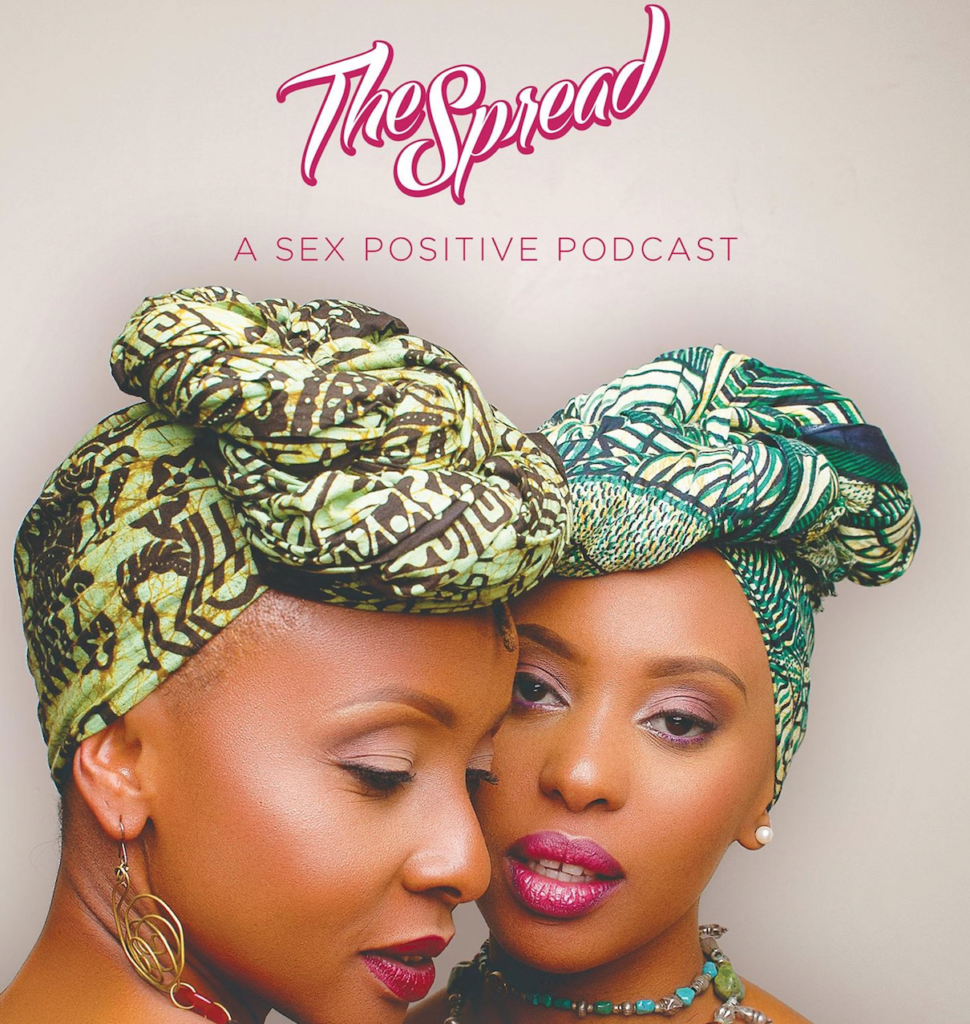 Kenya Film Classification boss Ezekiel Mutua has been savagely attacked by Kenyans online after he put up a post claiming “KFCB will take a firm action against the producers and distributors of the programme in line with the law.”

The reason for this firm declaration is because, controversial personalities Nini Wacera and Kaz launched a podcast called The Spread: A sex positive podcast. While some Kenyans supported this move others took an opposing side to the declaration.

Ezekiel sounded a warning shot with a post on his Facebbok page. He wrote, “Our attention has been drawn to a blog news highlight being shared online about an alleged ‘first lesbian TV show hosted by two popular lesbian celebrities’. ‘The Spread Podcast’ programme, reported on the http://kentv.biz website on 14th April, 2016 was allegedly scheduled to go on air as from 15th April this year on WGN TV.

While the Board is carrying out investigations to establish whether the programme was ever produced and whether the regulations guiding content production and distribution of film content meant for public exhibition were followed, the Board has established that the production was set to be distributed on WGNTV, a global video on demand service with a presence in Kenya’s cyber space.

If investigations reveal contraventions of established regulations, KFCB will take a firm action against the producers and distributors of the programme in line with the law. The Board takes this opportunity to warn producers that it is against Section 4 of the Film and Stage Plays Act to engage in the production and distribution of film content meant for public exhibition/sale without obtaining a filming from the Kenya Film Classification Board.

Meanwhile, it is important to note that lesbianism is prohibited by the laws of Kenya. Article 45 of the Constitution defines marriage as a union between two people of the opposite sex. Further section 162 to 165 of the Penal Code criminalizes homosexual behavior with a penalty of 5 to 14 years of imprisonment. Section 181 of the Code explicitly prohibits the distribution and exhibition of indecent content, attracting a penalty of a two-year prison term for offenders.

We take this opportunity to thank members of the public for bringing the matter to our attention. The Board will issue a comprehensive statement on the matter once investigations are complete.” Zawadi Nyong’o, who is the sister to Oscar award winning actress, Lupita, called Ezekiel out saying it is wrong to “out” people adding he should have contacted the two personalities as well.

Listen to the last podcast posted on Sound Cloud.

Ezekiel responded, ” Zawadi Nyong’o no one has said the law was broken. However KFCB regulates all aspects of film content from creation, distribution, broadcasting, exhibition to possession. What we have so far are complaints on this issue which many perceive to promote lesbianism. We have stated our investigations so far and the basis for the same. It’s the duty of the people concerned to clarify and absorb themselves of any blame. It’s our custom to respond to public complainants and concerns promptly including the ones raised through such forums as facecobook and twitter. Assuming that the podcast doesn’t promote lesbianism, it would still be illegal to broadcast or distribute such content without the Board’s approval. Please read Cap 222 before you jump to conclusions.”

Another Facebook user added, “Mr. Ezekiel Mutua I am really trying to be as composed as I can be when writing this. So I will write as a professional. I agree there laws that need to be followed but so far Nini Wacera and Kaz Lucas have not broken any law. You have written your post like someone who bases all there arguments on rumours and not facts. If you took time to listen to the podcast you would know that these ladies are not lesbians and issues discussed are not homosexual oriented. It is a shame that you, a senior government official would go round labelling titles on people without facts. As you said the show is not airing on any tv platform it’s a podcast on sound cloud. The show is beneficial to many so you would have started by doing a research to find out more about it. It’s like everytime you decide to say something you defame leadership in all ways possible. Kindly change your strategy about dealing with issues. First get people who you consult with before writing or giving any of your opinion. I believe you owe Nini and Kaz an apology this is the real meaning if defamation.”

Another user also went ham on Ezekiel writing, “There is so much misinformation in this report/article. And the report stands on speculation and not fact. It’s also disheartening to notice the comments and realize how quickly people are to have an opinion or indict one another based on hearsay with no factual evidence or even personal research. It would only take anyone a few moments of actually listening to the podcast to know that it is not a lesbian show, nor does it discuss homosexual content. It is an informational podcast bringing forward the necessary and oft dismissed conversation about sexuality, from the perspective of health , safety and open mindedness of a subject matter that is important but often not discussed or dismissed until unfortunately it’s too late. These ladies are courageous and are providing a service.”

First published by the Star Newspaper

0 Shares
Share
Tweet
Email
WhatsApp
← No One Chooses To Become Gay, It Depends On How One Was CreatedAttorney General Githu Muigai Warns Court Against Gay Unions Via the Back Door →