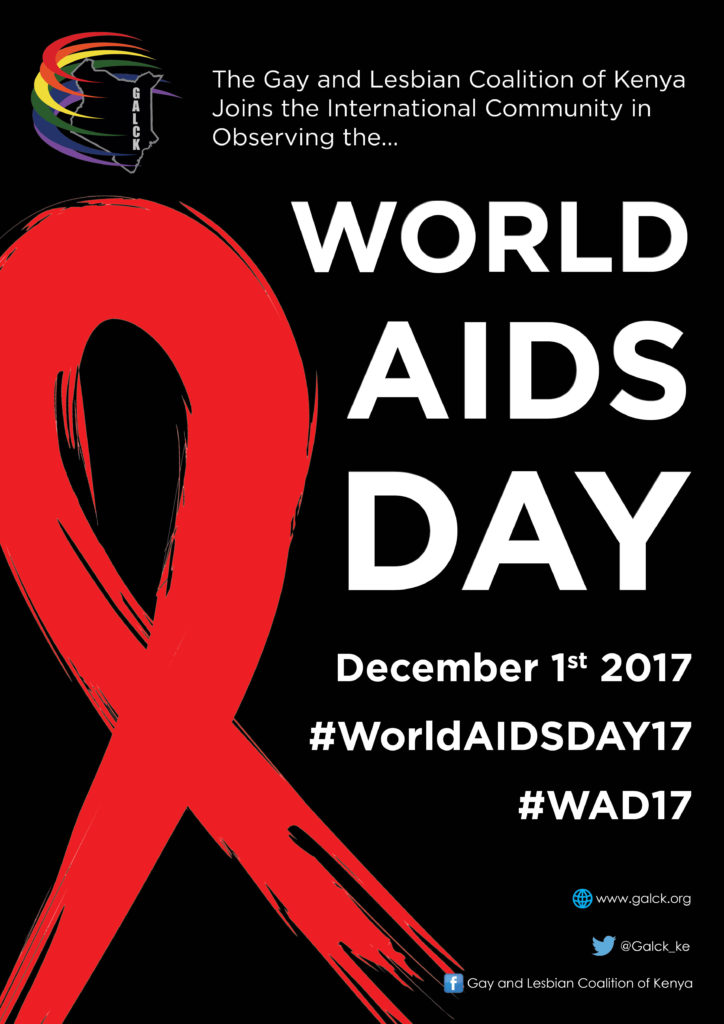 Since its discovery, the HIV virus has changed the global landscape. Between 1990 and 2015, HIV prevalence rates decreased significantly, however, HIV/AIDS remains an issue of grave concern especially in sub-Saharan Africa. Whereas Africa has just 10% of the global population, almost two thirds of the world’s HIV/AIDS cases are found on the continent. Due to the spread of the disease, everybody on the continent is either infected or affected. Access to antiretroviral therapy is still very limited. The spread of the scourge is compounded by limited access to sex education, poverty, stigma, drug and alcohol abuse.

In Kenya, men who have sex with men (MSM), sex workers and people who inject and use drugs otherwise referred to as Key populations are disproportionately infected by HIV/AIDS. The criminalisation, discrimination and violence these communities face has created an inhospitable environment for access and uptake of health services.

We recognise PEPFAR, Global Fund, UNAIDS and other development partners around the world who have demonstrated their commitment towards a HIV free generation aligned with Kenya’s development agenda. Their support continues to provide life-saving treatment to millions of Kenyans living with HIV including Key Populations. We celebrate the inroads made with the Ministry of Health in developing and coordinating the implementation of HIV services for Key Populations.

Much has been achieved but there is plenty more to be done to realize the 90 90 90 development goals.  To increase the effectiveness of the HIV response, we call the Government to increase its investment. We urge the Government and ALL stakeholders both locally and globally to prioritise Key Population interventions. We urge that Key Populations be meaningfully engaged in the development and determination of strategics and services respectively.