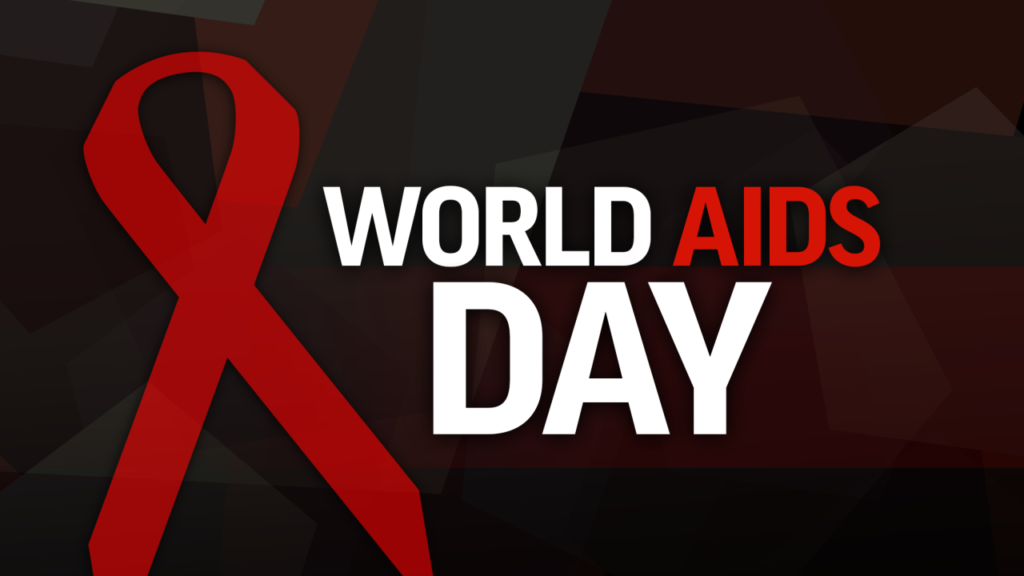 The Gay and Lesbian Coalition of Kenya (GALCK) joins Kenyans and people around the world in marking the World AIDS Day. Established in 1988 to raise awareness on the AIDS pandemic and the lives lost to the disease, today marks 30 years of concerted dedication and solidarity towards ending AIDS.

Today we not only remember the millions of lives lost to AIDS and other related illnesses, we celebrate the millions of people whose courage and light shines bright; reminding us that HIV is no longer a death sentence. We celebrate the dynamic models of multilateral funding such as Global Fund and PEPFAR whose commitment to ending AIDS facilitates access to life saving anti-retroviral treatment across the world.

The road to ending AIDS is far from over. Whereas the Kenyan HIV response has been progressive thus far, widespread homophobia, biphobia, transphobia, stigma, discrimination and targeted sexual and gender-based violence continue to impede access and uptake of quality HIV services among gay men and other men who have sex with men, female and male sex workers, people who use and inject drugs and transgender people.

Criminalization of consensual sex between two male adults and sex work still exists in Kenya. Harm reduction services are impacted by the misguided perception that they promote the use and distribution of drugs. Transgender HIV programming is yet unrecognised by the state, thus impacting access to trans affirming healthcare. In addition, no attention is paid to the socio-economic and political susceptibilities of lesbian, bisexual and queer womxn to HIV.

In the lead to the 2030 goals of ending AIDS, our strategies MUST be informed by data, MUST adopt a human rights approach and MUST be intentional about leaving no one behind.