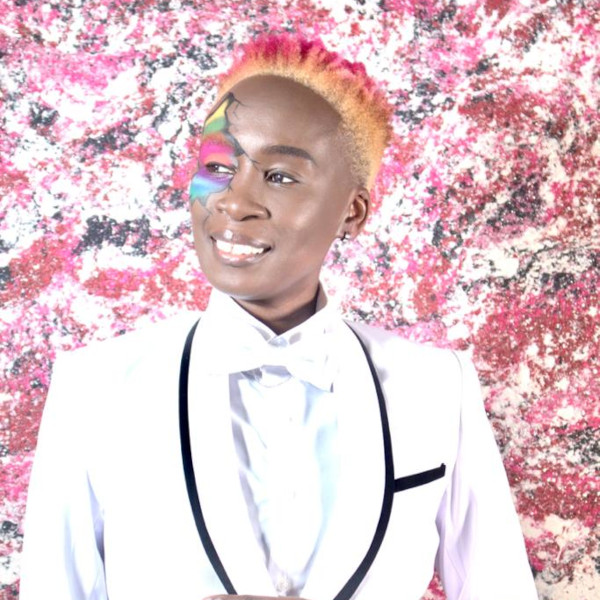 A gender non-conforming feminist who uses their background as a trained
journalist to advocate for the human rights of gender and sexual minorities in Kenya. They are currently the Operations Manager at the Gay and lesbian coalition of Kenya (GALCK. At GALCK Yvee oversees the administrative, HR & operational matters of the Secretariat. They are involved in advocacy programs that focus on Lesbian, Bisexual, Queer Women and Gender Non-Conforming persons at national, regional and international levels. They are also part of a SOGIE research committee that coordinates SOGIE based research on behalf of the LGBQ community and organisations within the coalition. They lead the Gender & Sexual Diversity and Mentorship programs at GALCK.

Yvee has worked and volunteered with a number of LGBTIQ+ led organisations for about nine years and together with two other amazing humans they founded Because Woman, a healing justice initiative for Lesbians, Bisexual and Queer women and Gender non-conforming people in Kenya. Yvee is an alumni of the CREA Gender & Sexuality Rights
training (2015) and an OutRight International United Nations fellow (2019), they are passionate and involved in various social justice movements in Kenya.